Whether you’re a developer or not, you’ve likely heard the term application programming interface, also known as an API, before. Tech giants like Apple are forever announcing new APIs for developers. Any idea what it actually means?

What Is An Application Programming Interface?

To keep it simple, an API lists a slew of operations that developers can use, with a description of what each function does.

A great example of this would be to think about a new application that requires the use of a camera. If a developer were building within the iOS API, they could easily use the existing code to access the camera feature, rather than having to create their own from scratch.

The point of an application programming interface is to help developers save time, and not reinvent the wheel with every new application they develop. It also serves to create consistency across the multiple applications that are created on the same platform. Even more, the existing apps get the advantage of automatically updating the specific functions as new features are rolled out. 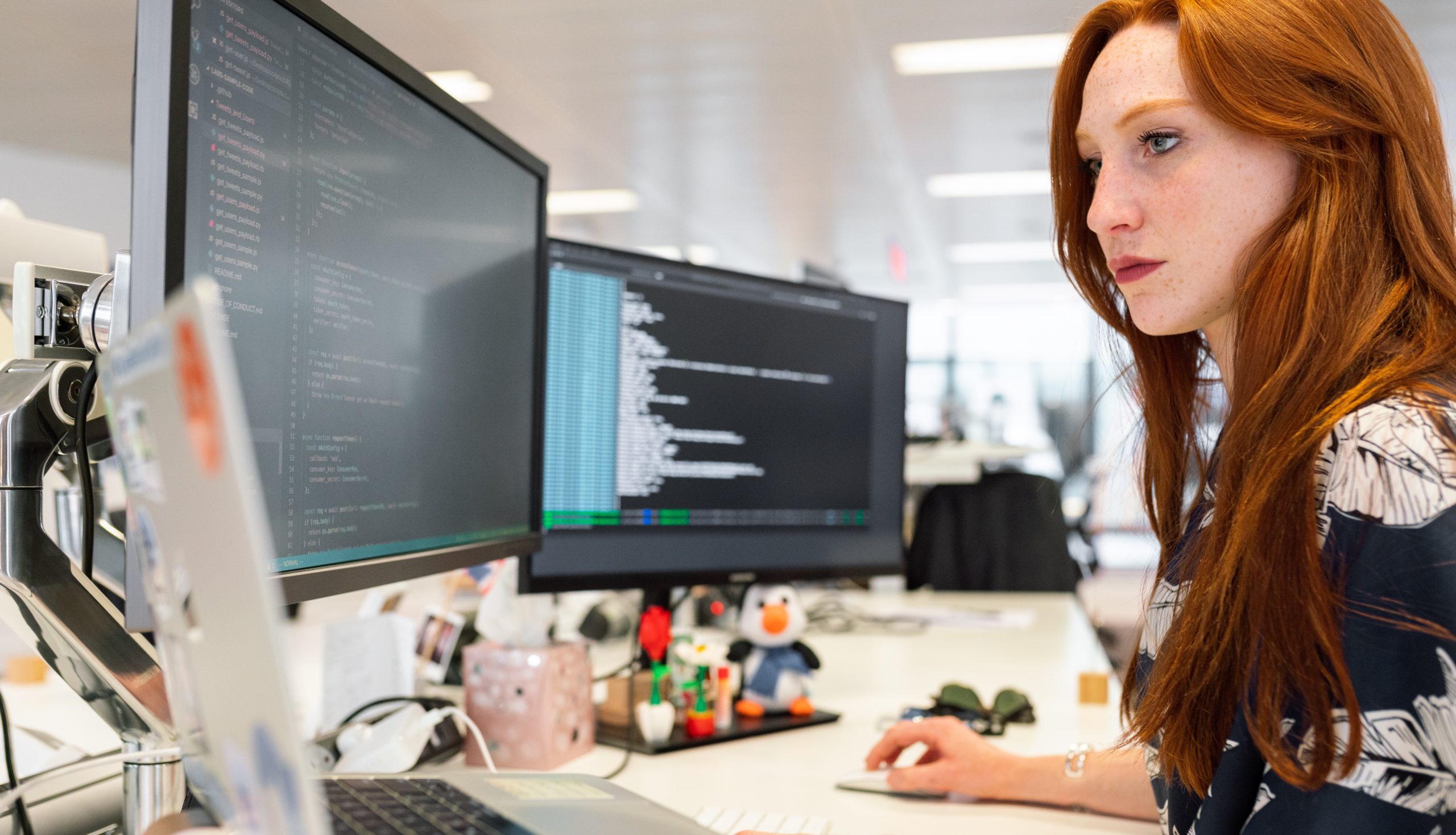 What Else Are APIs Used For?

APIs have many, many uses in today’s technological world. In addition to being a shortcut and consistency tool for developers, there are other areas where an application programming interface is helping to meet our demands.

APIs play a big role in security because they can facilitate outside applications gaining access to things like your device’s location or camera. For example, you’ve probably had a box pop-up on your phone or laptop more times than you can remember that asked for permission to use your location. Perhaps you were searching for something on Google, and the SERP was attempting to deliver you the closest option. Whatever it was for, you probably clicked yes and then got exactly what you were searching for.

That was the geolocation API used by your web browser, and by allowing this your browser does the work of accessing GPS or nearby wifi networks to physically locate you, and deliver you the answer to your query.

APIs are used for numerous communication services. When different programs, tools, and software need to talk to each other, an application programming interface can facilitate that connection.

For example, continuing with the map scenario above, let’s say you’re on a local business’s website, and you want to see directions to their storefront. Luckily, there’s a handy Google Maps widget right on the site so you don’t even have to look it up. That website is using the Google Maps API to embed the map on their website.

Application programming interfaces may not be the sexiest trend right now, but they are absolutely everywhere and a tool you likely appreciate and use daily without even knowing it.

Want to know more? Check out the services Goji Labs offers and how we can make APIs work for you.