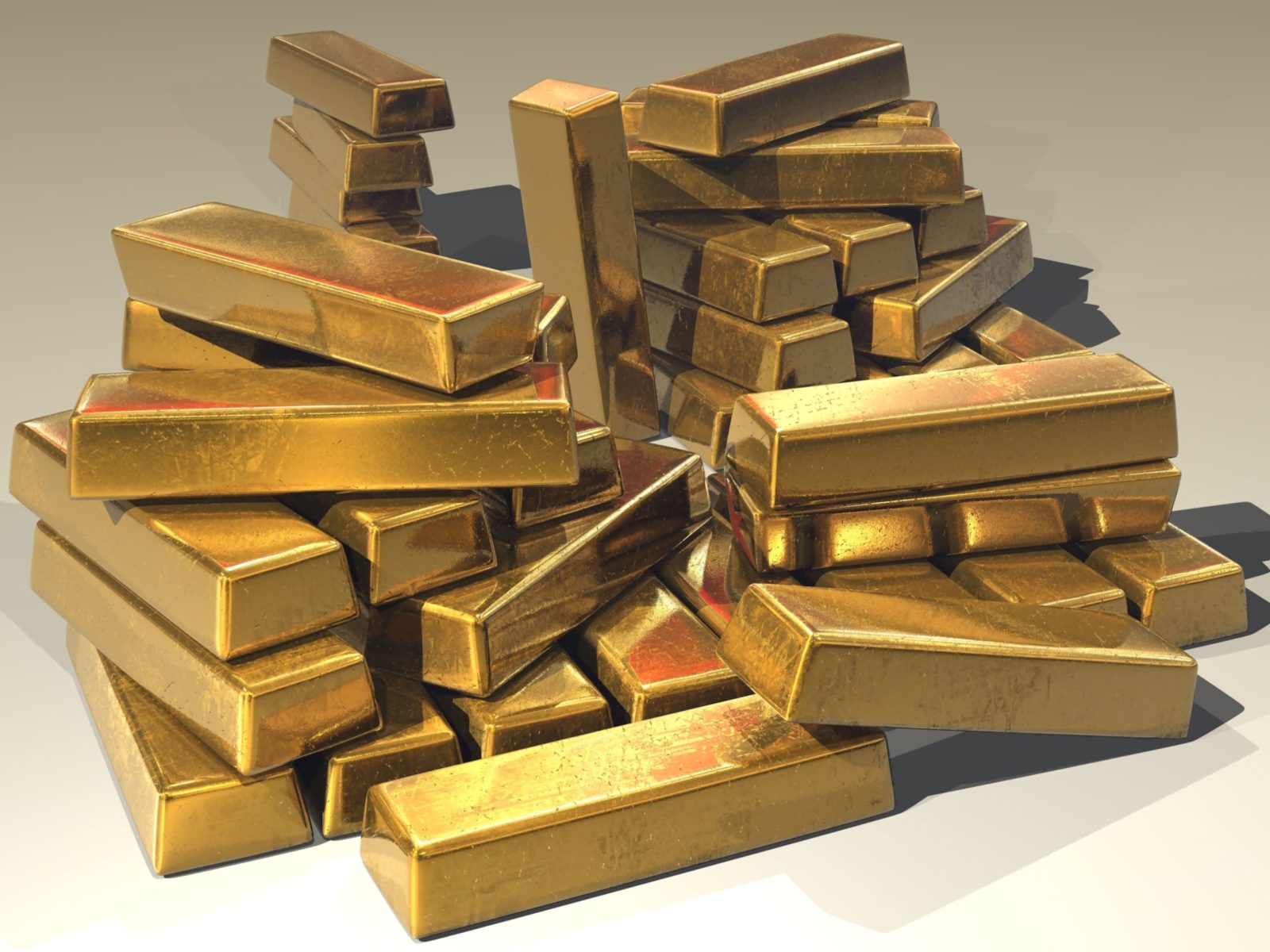 How to Raise a Seed or Pre-Seed Round, Part I: Background

How to raise a seed round or pre-seed round—what a cool thing to Google.

It sounds like you have an idea or maybe even a prototype, and you’re ready to get the show on the road.

So, we put together a handy-dandy guide (part 1; find part 2 here) for you on how to raise that seed round or pre-seed round.

Overview: How to Raise a Seed Round and Pre-Seed Round

Generally, a (pre-)seed round is different from any other funding rounds because:

Pre-Seed Round vs. Seed Round

Why Raise a Seed Round or Pre-Seed Round?

Basically, when you’re raising your pre-seed or seed round, you’re aiming to gain enough momentum that you’re able to attract reputable investors in Series A. However, building a product that can get traction requires many resources—time and money. And often, requires more resources than most can fund themselves or with the help of friends and family.

You’ll need capital to stay alive, but also to hire the people who will propel you to revenue: marketing, engineering, sales. And so, in come the seed rounds: the stage of funding that allows your company to sustain growth before it reaches profitability.

When to Begin Raising Pre-Seed and Seed Rounds

According to YCombinator—a renowned Silicon Valley startup incubator—it’s often not enough to have a compelling story and be ready to tell it unless you already have an established reputation. Most founders will need an idea and a product with demonstrated traction, product-market fit, and growth.

Once you’ve nailed down the market opportunity and target market, created a product with a value proposition that addresses their pain points, and have validated that with some user adoption (think 10% growth per week for a few weeks)—you’re ready to begin.

It’s important to note that with a previous exit, raising can be, on average, four weeks long; for new founders, however, it’s an average of three to six months. So if you’re budgeting and figuring out your runway, these are good numbers to know.

How Much Seed or Pre-Seed Capital Should You Raise?

Well, ideally? “You should raise as much money as you need to reach profitability, so that you’ll never have to raise money again.”

However, that’s generally not what happens. Often companies—especially those with hardware—run multiple funding rounds before their exit, each enough to sustain them until their next “fundable milestone” (every 12-18 months.)

You want to raise enough so that it’ll be easier to raise more in the future and enough to sustain you even if the funding environment quiets for a bit (during recessions, etc.)

Back to the trade-offs we mentioned earlier: there are a few variables to consider, including dilution, how much headway will be funded by how much money, and credibility with investors.

Generally, giving up about 10% in your seed round is considered good, but most will require 20%; however, you should aim below 25%.

Next: how much progress can you fund with this round?

Really, it’s just about estimating your costs for a specific period of operation (before your next round or profitability.)

For example, if you’re running a lean operation, consider salaries, materials, and office space (if any.)

When you’re answering the question “How much are you raising?” your answer must reflect your ability to be realistic and grounded—yet confident. It must imply confidence that your company will succeed whether or not you raise the entire amount at which you’re aiming.

Whatever you say needs to affirm to investors that handing you money is a rational decision. So—it may be a good idea to present several plans contingent on how much money you do end up raising.

YCombinator recommends your answer to the question “How much are you raising?” should follow some sort of variation of:

“[We are] raising for N months and will thus need $X.

N and X should both have multiple versions that also accommodate their contingent growth trajectories.

Seed funding rounds tend to span between low six-figures to $2M, although the median seems to be around $600K to $1M (depending on who you ask.) However, as investors are increasingly interested in seed-stage, those numbers are growing.

Here’s a broad rundown of (some) terms you should research:

You’ll expect to see that there’s a pre-seed and/or seed round, and then Series A, B, C, etc., until an exit (acquisition or IPO). However, it’s not technically necessary to do all or every one of these—it just depends on what your company needs. For instance, some companies actually skip the pre-seed or seed rounds.

There are also trends in the type of funding each round receives. So, usually, seed rounds are convertible debt or safes, and Series A rounds are equity.

A loan given through a “convertible note,” usually with a principal amount, an interest rate (usually at least 2%), and a maturity date (due date for interest and principal payment.)

The twist? These loans can be converted to equity when a company conducts equity financing. Generally, the terms of these loans include a negotiable:

A form of convertible debt without the maturity date, interest rate, or repayment. So what’s left? The amount, cap, and discount (if any.)

Issuing and selling new shares to investors after setting a valuation and a share price. Equity and its negotiation are remarkably complex, and YCombinator suggests familiarity with:

Well, this was a lot. We know. So, it could be beneficial to consult product strategy experts who’ll help you put the theory to the rubber.

Looking to develop a new app or revamp an existing one?

Have any general questions about who we are and our authority on the subject? 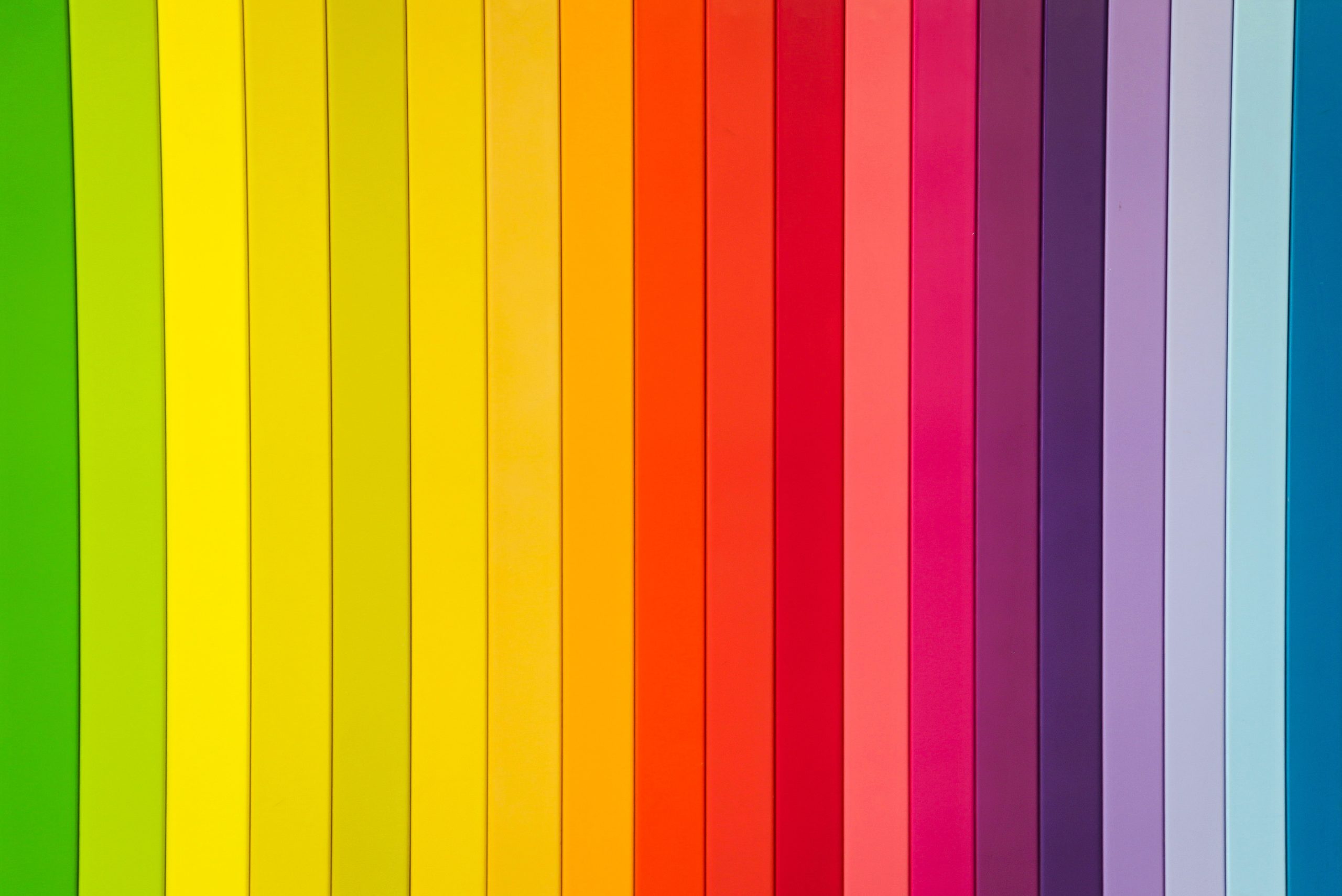 The Power Guide on How to Rebrand

How to rebrand? Where should you even start with this whole thing?  Good questions. These… 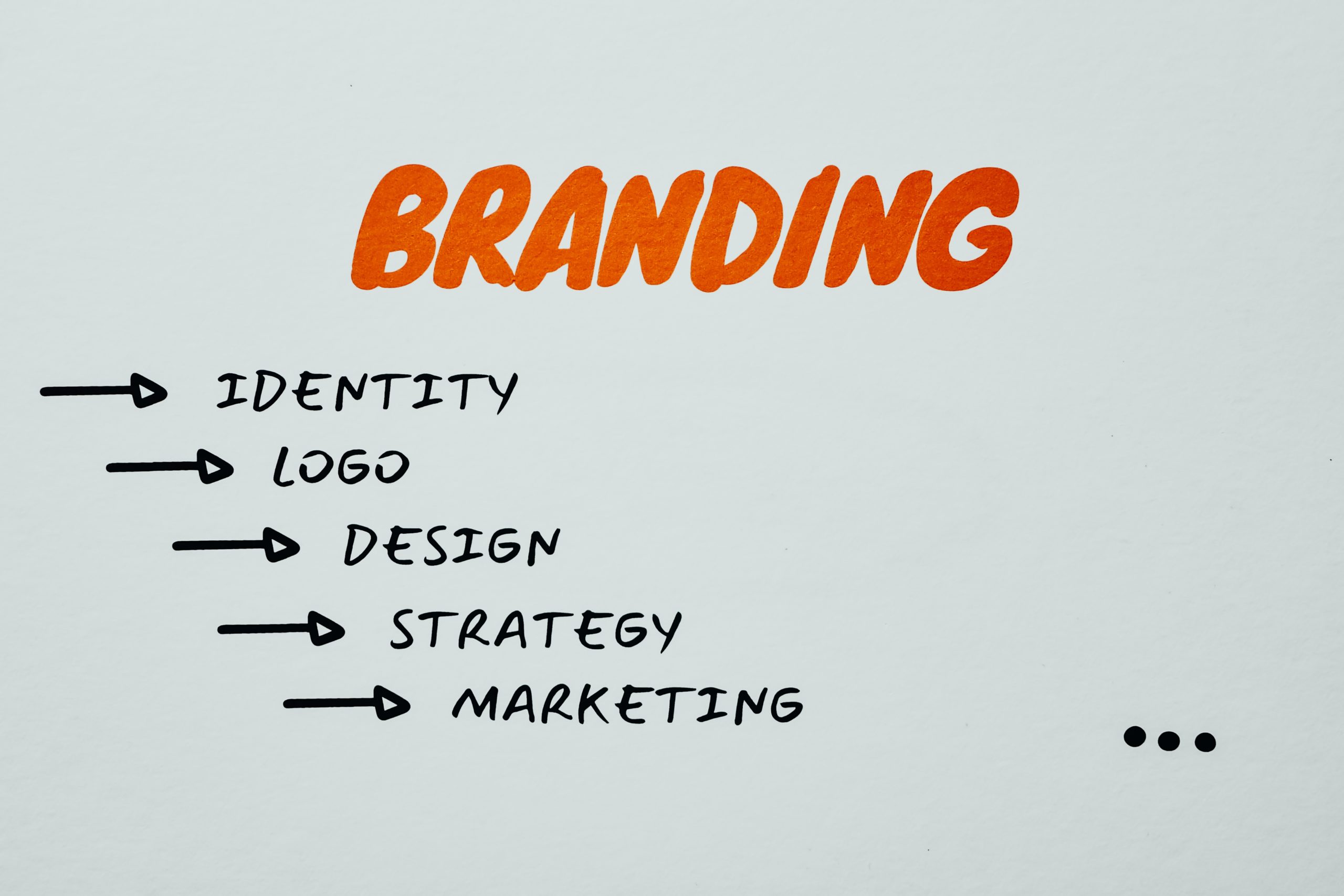 When to Rebrand? 6 Signs That It’s Time.

So, you’ve come to the point where you’re Googling “How to Rebrand?” and “When to… 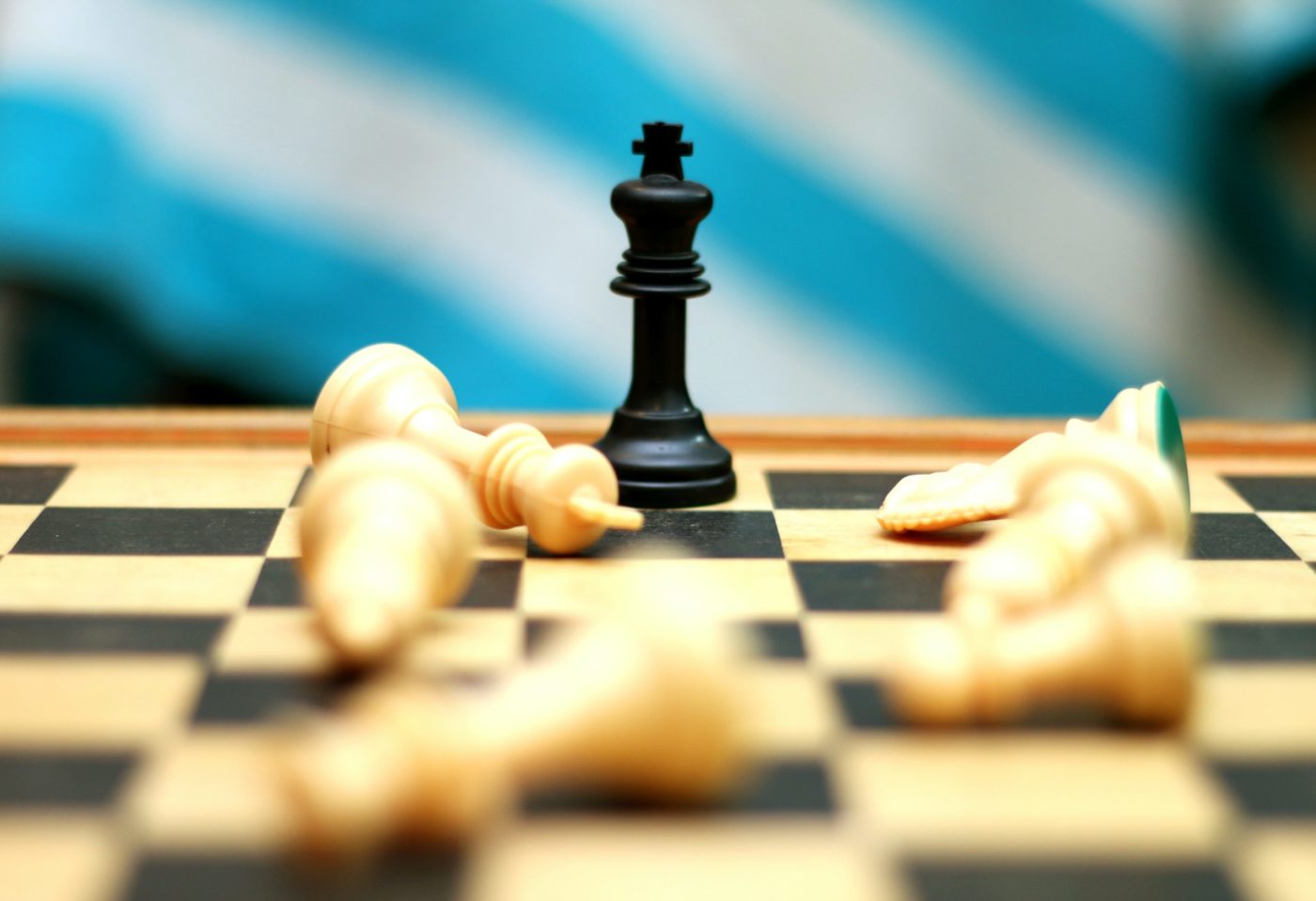 How to Boost Conversion with Nonprofit Web Development