Python is a popular programming language for data-heavy science programs, but how popular is the use of Python in web development? The answer is fairly popular. As Python is one of the first languages many developers learn, it shows up in all kinds of programs, including web apps.

Why do so many people use Python? Because it can handle lots of data, works well with different platforms, and is one of the easiest programming languages to learn.

As you can imagine, capturing someone’s browsing data and adding it to a larger database is a big task for a computer. In order to avoid a system crash, more tasks must be programmed behind the scenes to use the fewest steps possible—that’s where Python comes in.

Commands in Python require less code, and they have a closer feel to natural language. Unlike Java or C++, Python is built for speed and efficiency.

For the most part, Python plays a role in back-end programming, meaning that it is better for managing data, rather than building out the user-facing end of a web program.

While Python is definitely one of the most popular programming languages, its role in web development takes a backseat when compared to languages like Java and PHP. Still, Python offers some incredible benefits no matter where it’s used. 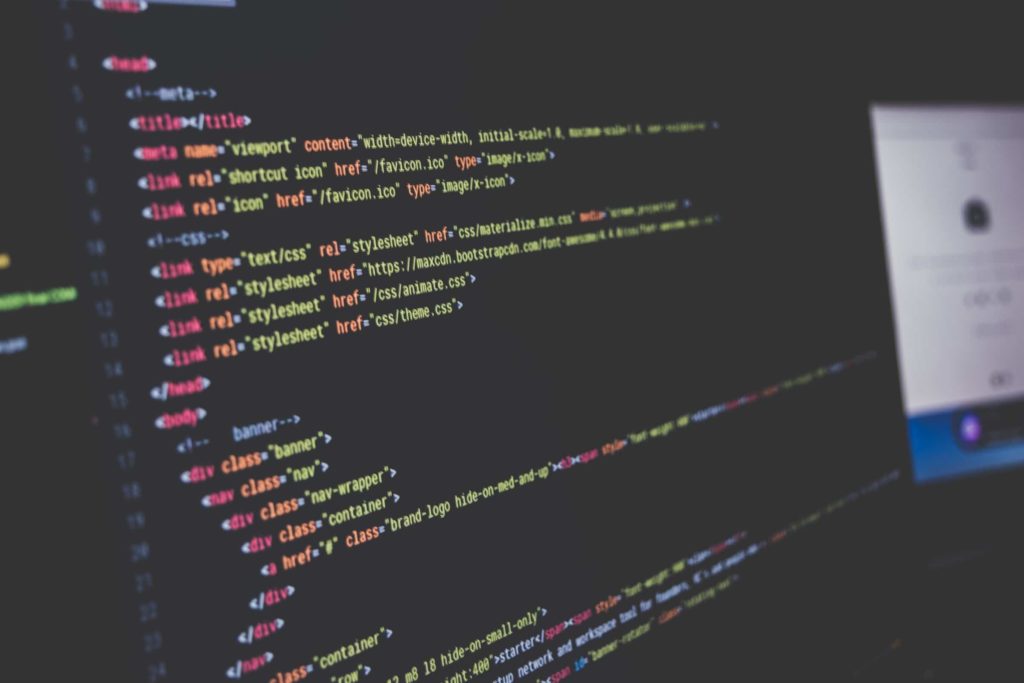 One of the most compelling reasons to use Python in web development is that it’s so popular among developers. If you come across a problem and can’t solve it, you are almost guaranteed to find answers in the Python ecosystem.

New features and updates are added to Python’s library on a regular basis, making it easy to benefit from someone else’s ingenuity. You don’t have to reinvent the wheel with Python—a simple search for the tools you need should yield plenty of helpful results.

There are different tools based on the task at hand. For example, NumPy is an API developed specifically for mathematical analysis. It’s free, and it’s used by professionals all over the world.

Take a look at some of these other outstanding APIs you can implement in your web development to offer better features for your users.

Because Python is so popular as a programming language, you can pretty much write off ever being stumped by a problem for long. There’s a huge community there to help.

Another issue with some programming languages and their frameworks (where code is written) is how long it takes to run a program. If you have to wait until the whole program is written before being able to check for errors, they can be harder to catch.

Python can be written quickly, and once it’s up, it’s easy to run in frameworks like Django and Flask. These frameworks not only allow for fast code checks, but they include ready-made modules for importing and quickly building out a program.

The frameworks used for Python pose no boundaries to the size of an app. If you can dream it, you can build it in Python. Not looking for the VIP Python framework package? Not to worry—there’s something for everyone.

Plenty of frameworks (like Flask) ditch the fancy libraries in favor of a more pared-down approach. These frameworks offer more flexibility, as their commands are driven by programmers rather than a library.

Depending on how much your web program will include, there’s a Python framework that does exactly what you need.

Why You Should Use Python 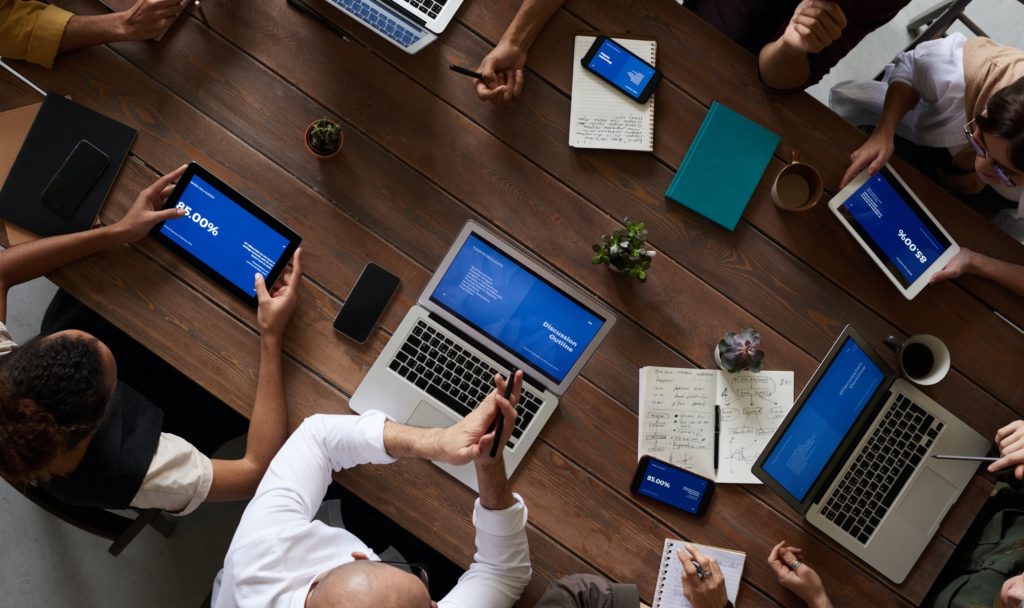 Some of the biggest websites in the world were coded in Python, including Google, Facebook, Netflix, Spotify, Uber, Dropbox, and even Industrial Light and Magic.

Because Python is so versatile, it has applications in just about every field out there. It’s even possible to plan an app out yourself with a wireframe and use a Python template to give it a basic shape.

Once you know a little about how your web app will operate, find a developer. Thanks to Python’s popularity, it’s not too hard to find someone with the skills necessary to put it together.

However, make sure your developer has at least some experience building software for your specific industry. There’s no need to hire a VR game designer to build your private accounting software. Could they do it? Sure, but likely at a much higher cost.

The Power of APIs

As mentioned earlier, APIs are also a great resource for speeding up the process of web development. These allow you to implement outside software into your own program, giving users access to better features. The best part, of course, is that you don’t have to develop those features yourself.

Python works great in web development because its code is stored on servers, rather than on a user’s device.

For machine learning applications it’s near-unanimous agreement that Python is the language of choice.

Finally, Python is easy for beginners to learn. If you want to program something yourself, the chances of success are much higher with Python.

If you want to build a web app talk to a developer about it.

When Python Isn’t the Best Choice 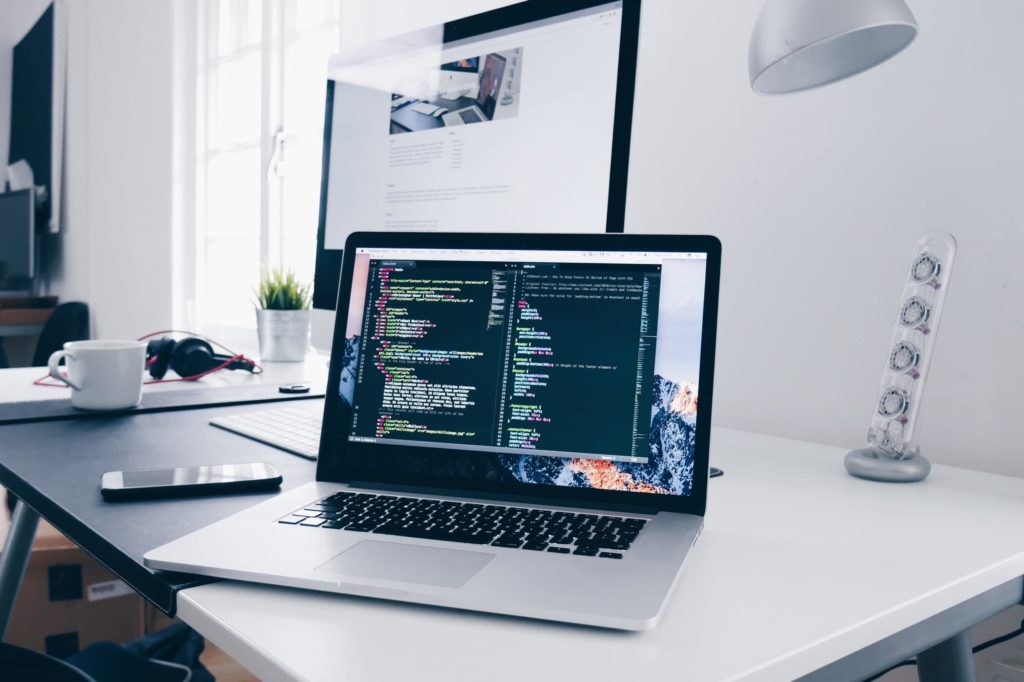 Not every program is meant to be coded in Python. Because Python deals almost exclusively in database tables, it isn’t always suitable for front-end development. User experience is dominated by Java and PHP—two languages are known for their compatibility and flexibility.

Veteran developers know many languages, but Java is almost always one of them. Able to be read by most frameworks, Java opens your web software up to more options for future-proofing.

Still, the crossover between Python and other languages is vast. Plenty of apps have been written in Python, so it’s not like you have to pick one or the other.

Once you have some idea about how you want to proceed with your project, the next thing to do is find an expert to help you get started.

Choosing a design studio can be a great way to get your web project across the finish line. They can tell you whether Python or some other language will work best.

Ready to speak with a team of Python experts?
Click here to schedule a free consultation about your project.