Now, if you ask us, the choice is obvious—iOS development all the way.

But with more than 80% of Americans owning a smartphone, 1 in 3 of which being Android phones, it’s tempting to want to hedge your bets with an app designed for Android, as well.

However, attempting to build two apps simultaneously presents its own set of challenges, namely time, money, and efficacy.

You see, when you build an app, it may be of the highest quality and functional, but that doesn’t mean it’ll catch fire with your audience. As a result, it’s best to create one version of the app first before trying to create a second.

This means you’ve got a choice to make: Android development or iOS development.

The Argument for iOS Development 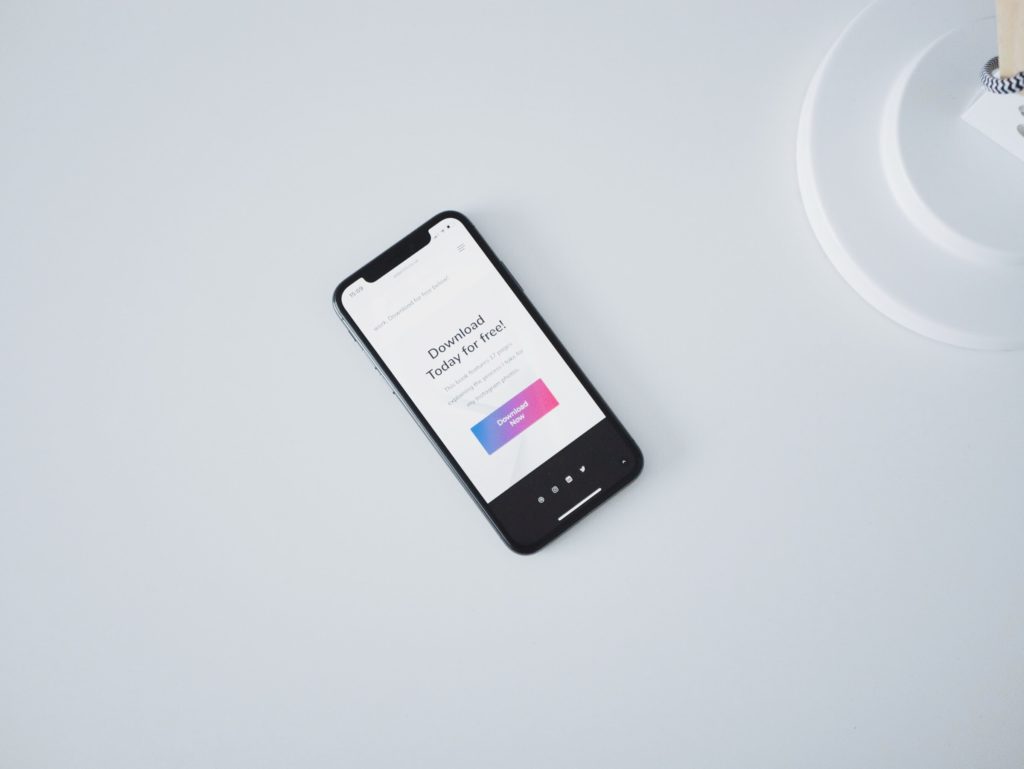 For starters, 2 in 3 Americans use an iPhone.

That means that right out of the gate, an app made for the iOS store will get 100% more exposure than an app made for Android. On top of that, iPhone users tend to skew Western. So, countries like Canada, the U.S., Europe, and Australia are all dominated by iPhone users.

This means that if your intended demographic is generally English-speaking (as a first language), you’ll find a greater chance at a successful launch with iOS development.

Not only are iPhone users more numerous in Western countries, but they’re also…

In what may seem like a perfect storm of attractive qualities in a prospective audience, iPhone users are typically young, smart, focused, and ready to spend money—earning 40% more than typical Android users.

It’s also worth noting that if your business is an e-commerce or enterprise business, you can also expect the iOS store to be a friendly and welcoming environment for you. Also, more women use iPhones so if that’s relevant to your brand or organization, even better.

The Benefits of iOS Development

One of the key differentiators for iOS development compared to Android development is the coding language it uses.

While Android development uses a multitude of coding languages included Java and Kotlin, iOS development requires only the knowledge of Swift.

Swift is a code that’s less “heavy” in comparison to Android’s Java. This allows iOS development to not only be 30-40% faster but cheaper too. Thanks to the quick-and-easy simplicity of Swift’s language, developing apps for Apple has a lower barrier to entry than on Android.

Not only is this singularly-focused programming language allow for easier control and fewer errors, but it’s powerful and fun, too!

In fact, it’s due in large part to the Apple store’s tight and strict developer guidelines that have created a smooth infrastructure for iOS developers to work within the parameters set to create quality apps that are smooth, secure, and functional.

On the other hand, Android development is fundamentally open source.

This means that developers must code for a wider variety of potential devices and inputs, slowing down the process of mobile app development and increasing its costs.

When it comes to mobile app development, as we’ve said before, speed and efficiency are your best friends against rising production costs.

Like we said above, iOS development’s closed sourced structure is a massive plus in terms of security, uniformity, and simplicity on the iOS market.

As a result of this ease of use, the Apple Store is significantly more profitable—particularly in Western countries—than the Android store. So, if you plan on monetizing your app, understand that your best bet is undoubtedly iOS development.

Lastly, when it comes to Android development, fragmentation is a serious issue. This means that due to the fact that Android smartphones come in a wide array of makers and devices, the variability of the code required to develop for them can increase the time it takes to build the app by a significant amount.

The Argument Against iOS Development 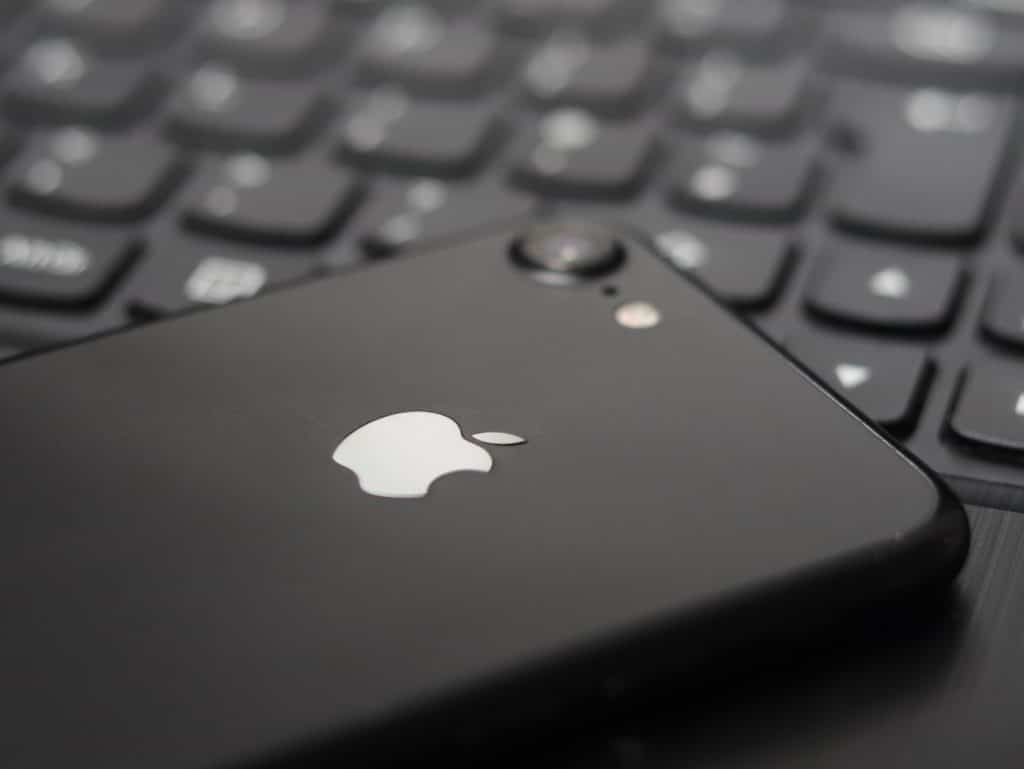 To avoid the appearance of bias, it’s worth exploring how Android app development may be a better choice for your business or organization, as well.

In the development process, all of these conditions can be a dream for a business or organization looking to expand its brand footprint into new and emerging markets.

On top of that, Android users are more loyal than Apple users, experiencing a loyalty rate between 89-91%. That means you can count on a consistent audience is available on the Android store.

Also, due to the stricter rules of the iOS market, developers looking to innovate are more likely to choose the Android market because of its built-in flexibility.

In some senses, weaknesses can become strengths under the right conditions and Android development is no different.

For example, while iOS has a closed source development system—lending itself to increased security—the open-source of Android’s OS has its benefits, too. Not only does it give developers more flexibility in design and form-factor implementation, but perhaps more importantly, it’s faster.

With the red tape of Apple’s more strict quality standards, it can take a bit of time to get an iOS developed app live on their store. Android apps on the other hand can be uploaded and launched within hours.

So, What’s the Final Verdict on iOS Development?

If you’re a U.S. or Western country looking to expand your reach with an audience primed for high-engagement, we’d recommend building the initial version of your app with iOS.

Thanks to the benefits of different development strategies like hybrid app development or cross platform app development, it’s possible to get both iOS and Android developed apps up and running quickly.

However, if you’re looking to build a strong first version of your app, for the reach and security you get with Apple, we’d recommend iOS development every time.