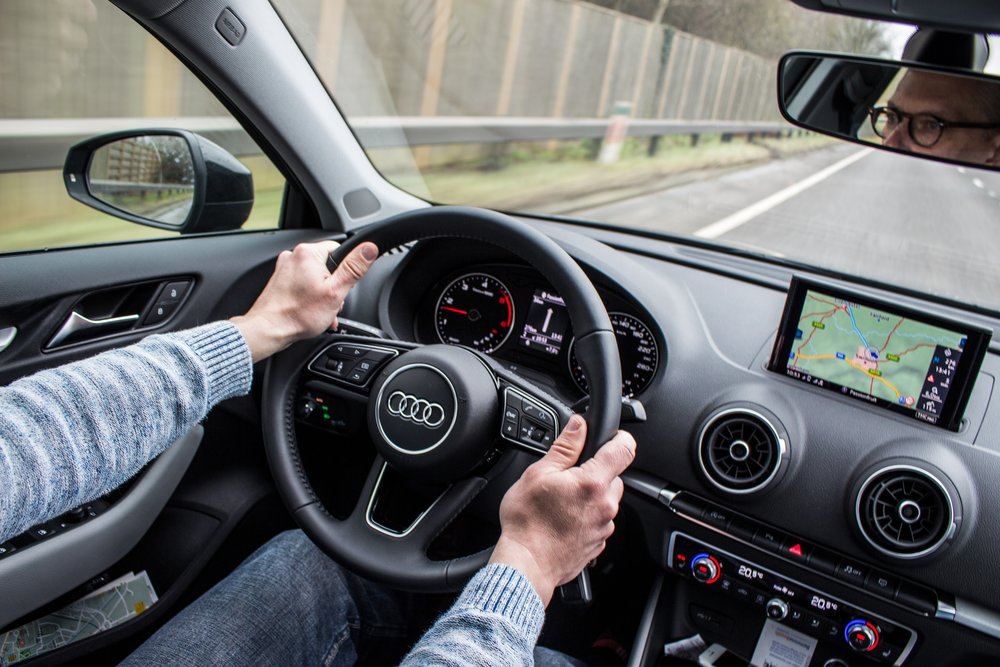 The Future of Connected Software & Infotainment in Cars

If you haven’t heard of software for car infotainment before, you’re not alone. But, chances are, you’ve been enjoying it for years without hearing the industry jargon. As the name would imply, your infotainment system is your car’s technology that encompasses your entire information and entertainment system. Once upon a time, that screen was primarily used to monitor your fuel consumption and direct you to your favorite radio stations.

Today, your car can become a complete information and entertainment system without having to do anything whatsoever. With the newest technologies rolling out, the tech giants have got you covered.

We’re going to take a look at the two main options for software infotainment cars have today, which are Android Auto and CarPlay.

Both programs allow the drivers to connect and integrate their smartphones into their vehicle’s infotainment system. Once connected, the screen on your car becomes a secondary screen of what’s on your phone, which then allows the use of some apps on your phone via the car’s screen. This can include messaging apps, navigation, music, and more.

Newer model cars are being built to support these newer technologies and come with options for steering wheel controls and voice-commands, to facilitate hands-free driving. And, chances are that if your car supports one of these applications it will support the other, so you don’t need to worry about what type of phone you have when making that next vehicle purchase.

Let’s take a closer look at both.

If you’re on an Android, then your choice of software infotainment for your car is the Android Auto mobile app. The app debuted in 2014 and was released for use in 2015. You can use the touchscreen, button control, or voice commands to use your interface once your phone is connected.

Because this is a Google device, your navigation system will default to Google Maps. You’ve got countless options for music, including Amazon, Google, Spotify, and more. You can even use Facebook Messenger and Skype, and catch your latest podcasts.

If you’ve got an iPhone 5 or something newer, chances are you’re already using CarPlay every time you hop into your car. You operate it the same way as you would the Android Auto, but you’ve got some more choices with your apps that sync.

Through this app, your car’s infotainment system can access countless apps, such as Siri, Audible, Apple Maps, Spotify, iMessage, and many more.

These apps are in direct competition with one another, but regardless of which one you’re using, they both appear pretty consistent with their user friendly interfaces and options.

What does the future hold for software infotainment cars?

The only surprising thing about all of this is how long it took for these apps to become mainstream, and for consumers to even be aware of them. But now that large volumes of consumers are purchasing their new vehicles with this software ready to go, it’s becoming more of an expectation than a luxury.

Some experts predict that eventually, these apps will simply be seen as stepping stones along our technological journey. There are some that believe integrating our phone is just the first part, of an eventual landscape where it’ll be the norm to integrate and connect your vehicle with absolutely everything around it: other vehicles, infrastructure, and maybe even pedestrians and cyclists who carry safety devices.

So enjoy these apps while you can, because it looks like change it already on its way!

Want to make your very own app for infotainment? Reach out to us today. 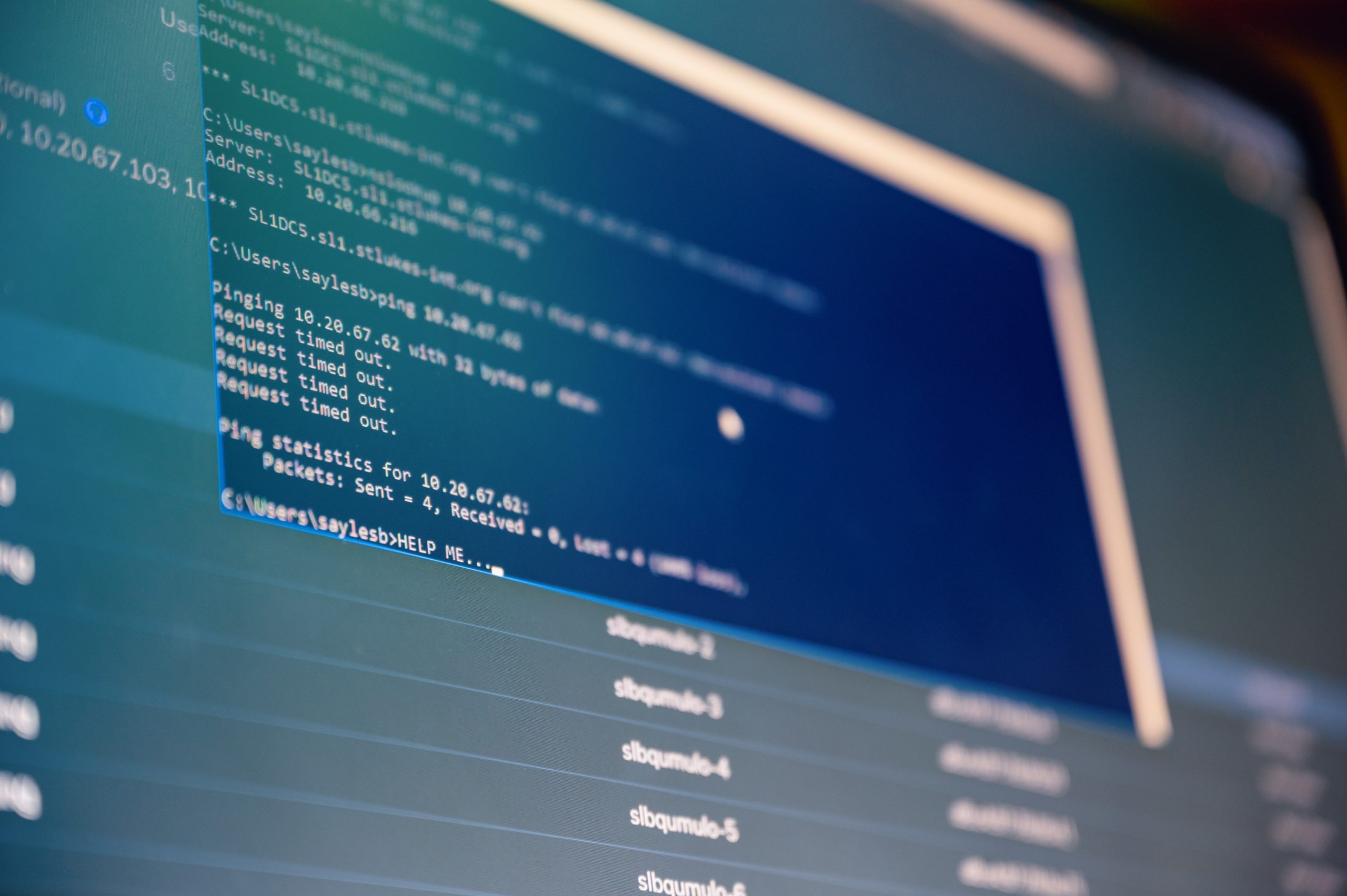 Building a successful SaaS app requires several features and ingredients that are, much like what… 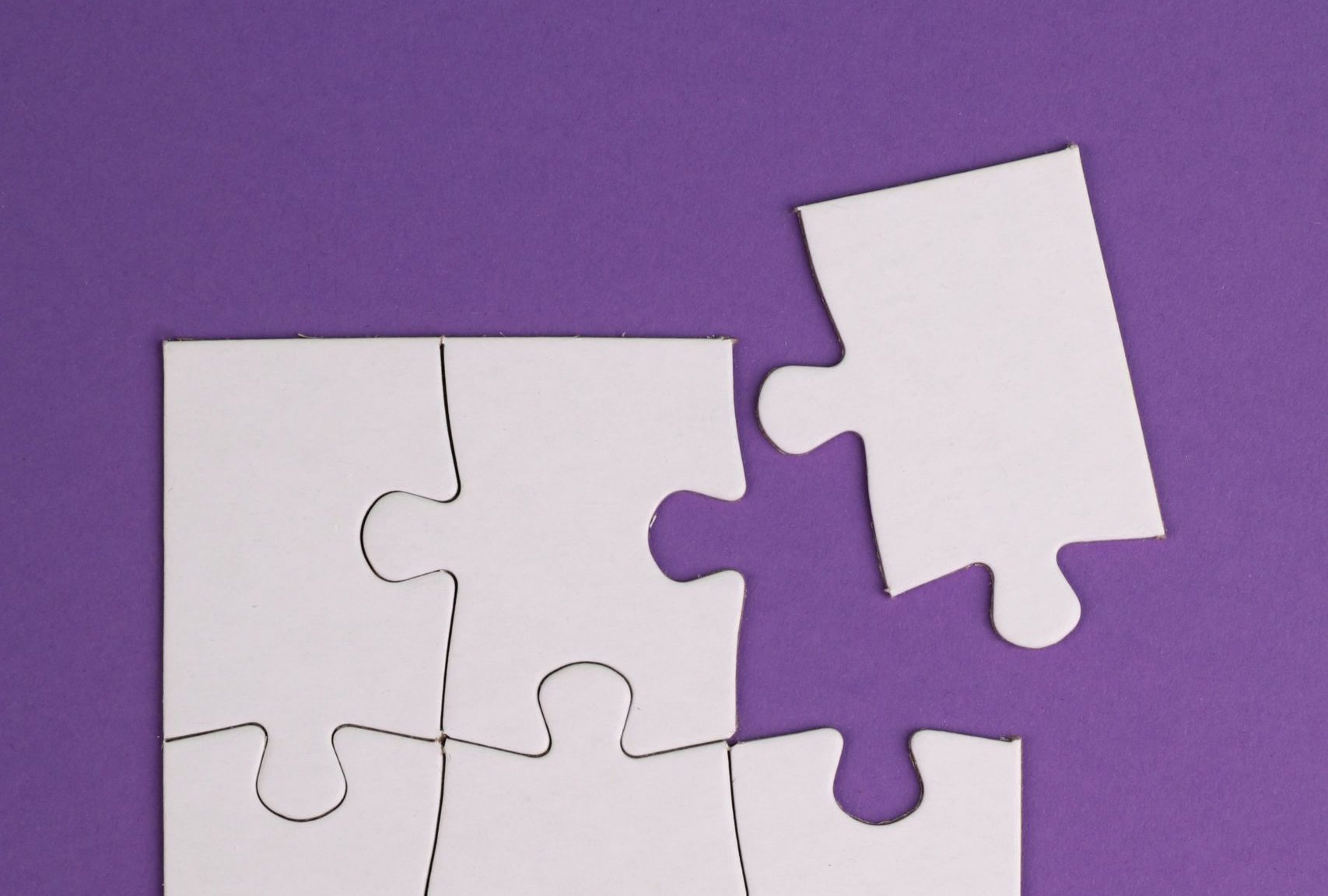 Product-Market Fit is a term coined by Venture Capital Great, Marc Andreessen, in his post… 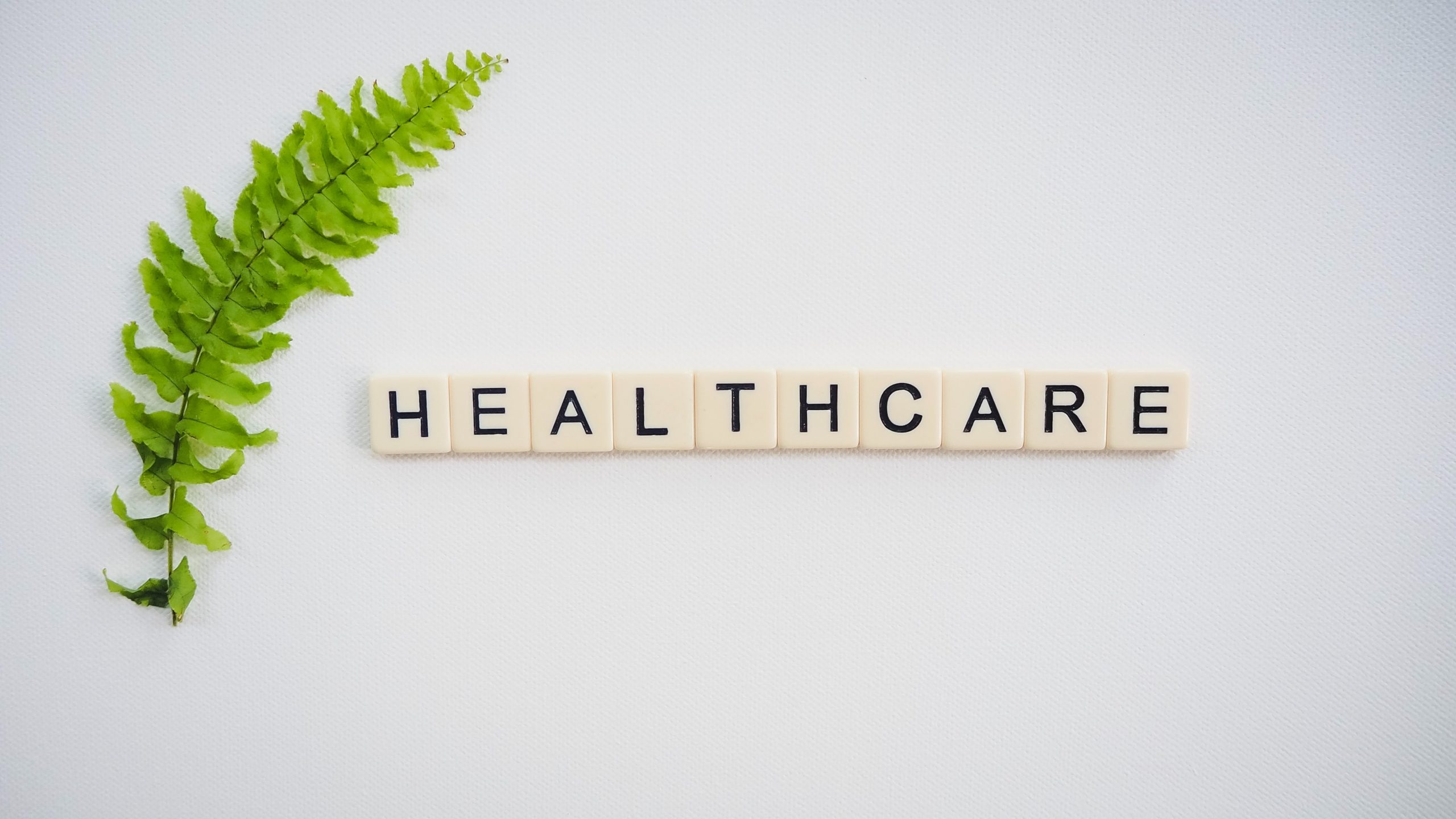 “Technology is amazing,” she says in a Morgan Freeman narration voice. In this case, I’m…