Loads of successful startups can tell you why they prefer using Ruby on Rails to build their websites. In the programming world, Ruby on Rails is strongly associated with startups. There is a reason. Actually, there are several reasons. Here are a few:

Ruby on Rails contains many ready-made plugins and modules which allow developers not to waste time. It’s proven that Ruby teams build applications much faster than teams using other programming languages and frameworks. It makes web development less stressful as it allows developers to write less code. 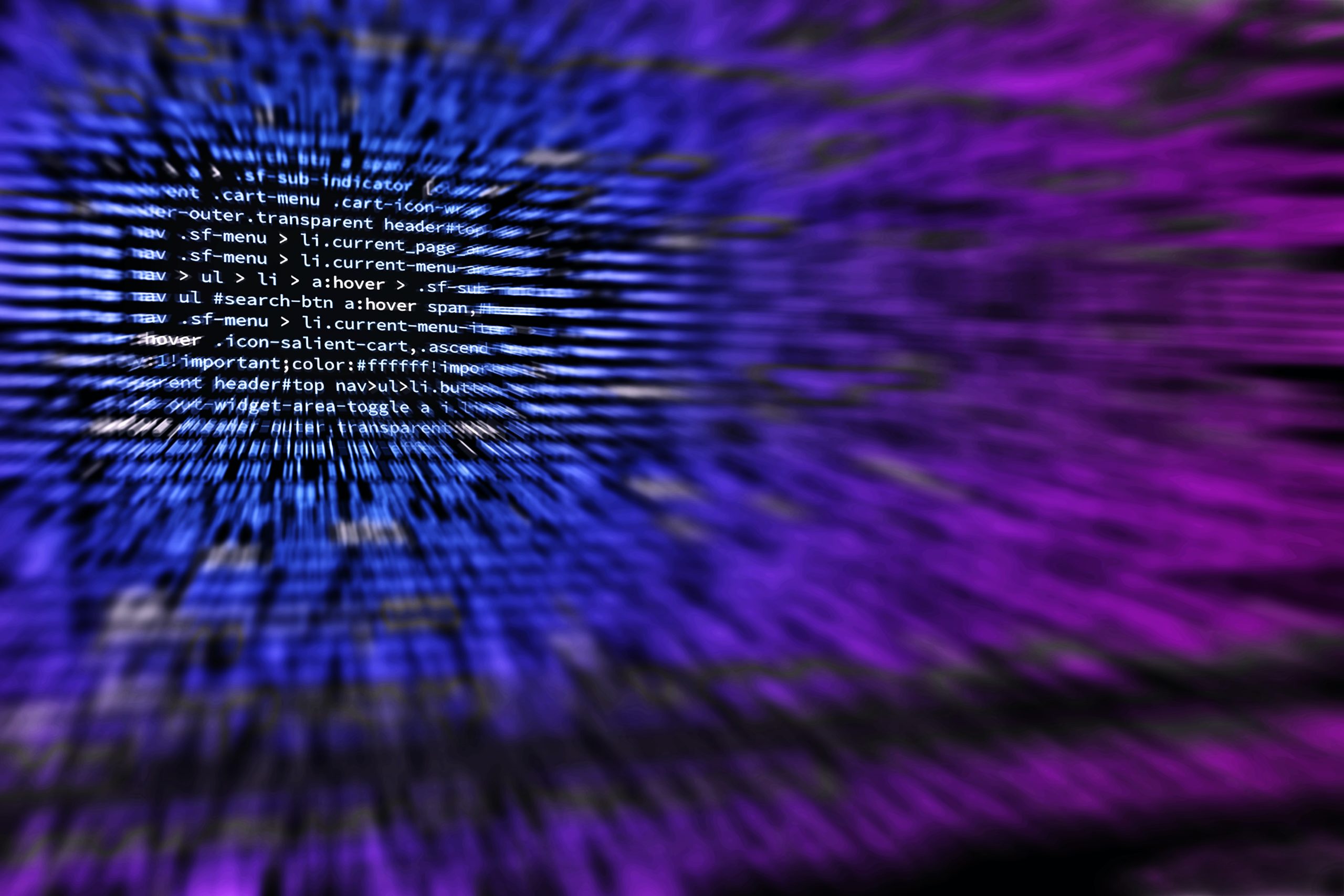 Bang For The Buck

Ruby on Rails is an open-source framework distributed under the MIT license, meaning you don’t have to spend loads of money on the framework itself. The framework offers “gems,” which allow the addition of features without developing them from nothing. You can find gems for almost any purpose and download them for little to no cost. This can save you tons of development time, resources, and budget.

Ruby on Rails is secure. Security features are already built-in, and Ruby on Rails is secure by default. However, relying on in-built features is not advisable, and Goji Labs knows this. We work with clients to build iron-clad applications, going above and beyond to ensure security. Furthermore, current Ruby on Rails versions has several built-in mechanisms to stop hackers. Additionally, the Rails community actively works to identify and patch new vulnerabilities as they come along.