If you’re in the market for a custom app, you may have come across the term rapid application development.

And if you’re here, you’re probably wondering what it means.

Largely known and referred to by its acronym, RAD, rapid application development (or RAD), is a methodology for the development of new applications. That means it’s an understood and accepted workflow within the tech space for new development projects.

Effectively, it’s a system; a step-by-step procedural, if you will.

But where this system is important is in how it dictates how fast you can expect your application (web or mobile) to be developed depending on YOU as a client.

What is Rapid Application Development (RAD)? 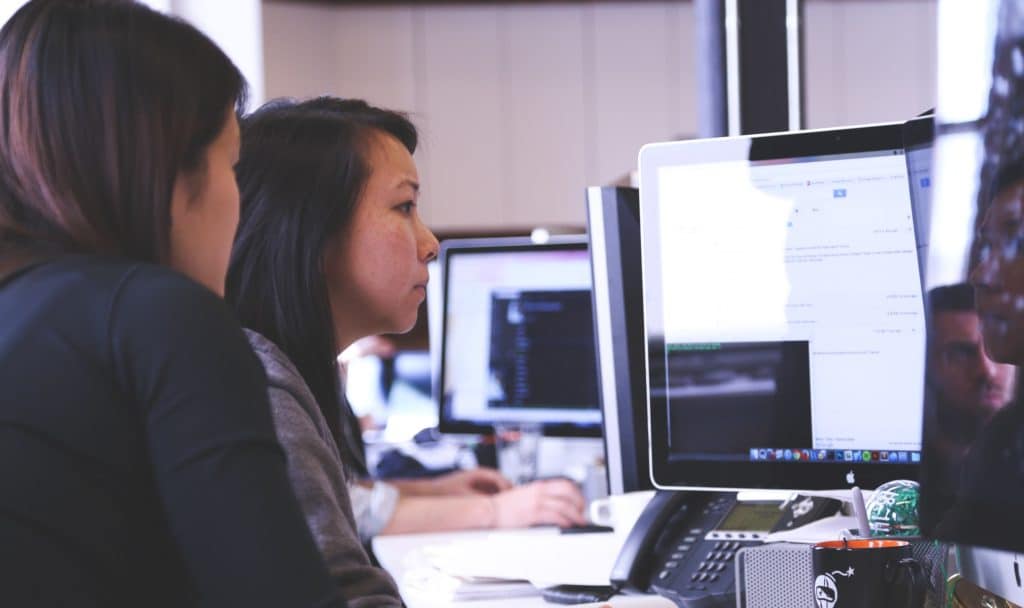 As we mentioned above, RAD is a development methodology that dictates the speed and processes of a particular workflow philosophy (we promise, we’re not trying to bore you with the details here).

In effect, it’s hallmark attribute is in its feedback and production steps.

For example, let’s say you’re a new fast-casual restaurant that just opened in Los Angeles. Local foot traffic is providing you a steady stream of business, but you want to create a mobile app that will let customers order directly online and give them updates on when their food is ready for pickup.

Now, let’s say that app requires a good amount of work to be useful and effective. For starters, it needs to tap into your client management system (CMS) so you can see orders pop up, keep track of inventory, employee hours, and online revenue.

It’s a detailed job but you know exactly what you need and it’s time to hire a development firm to make it.

Where RAD comes in, is in is that rather than a team speaking with you over the course of weeks or months to nail down exactly what you need in the app before beginning—this saves them time and your money—RAD focuses on constant prototyping and feedback.

That is to say that a RAD development process would take your initial idea (food delivery app extension) and create a prototype to set the parameters for what you want. As you gave your feedback, the team using a RAD process would gradually iterate the prototype until eventually, it met your needs and moved to the launch stage.

Good, now let’s explore where this methodology came from.

The History of Rapid Application Development

Although RAD has been used in software development for a few decades now, it didn’t originate as a codified system until 1991 where it was introduced by an author named James Martin.

At the time, there was generally one primary approach to building software, and that was called the Waterfall Method.

Still used today (more on this later), the Waterfall Method, effectively emphasizes significant front-end planning in order to execute an agreed-upon vision in as few revisions as possible. As a result, projects using the Waterfall Method will typically have more robust, high-quality apps completed but lengthier turnarounds (several months or longer).

However, thanks to the introduction of the RAD movement, this new approach gave a higher degree of freedom to smaller, more specialized teams, to work nimbly to shorten execution times and push through more projects. 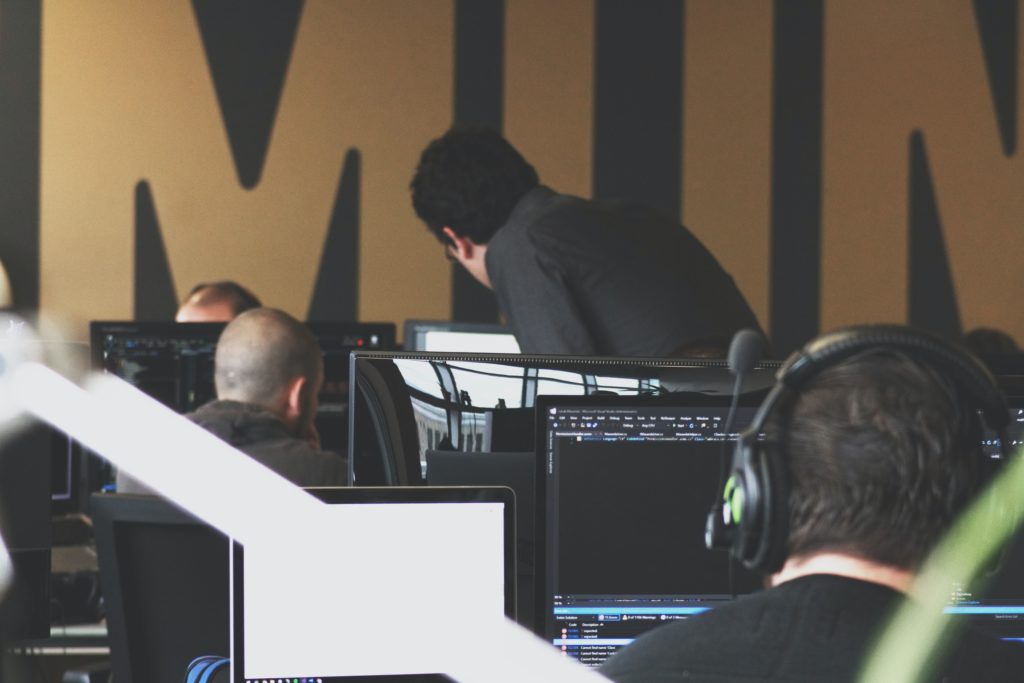 To reiterate, RAD is designed to be a faster approach to app development. Utilizing a process of quick prototypical iterations with continuous, dedicated feedback, the lifeblood of RAD is in its collaboration.

Here’s a closer look at the process…

This step begins with the decision-makers involved making clear what their vision is (not every detail but the overall gist). In this stage, the development firm is trying to get the parameters of the project set and understood.

To ladder back to our earlier example of the fast-casual restaurant, these types of requirements would be things like “it needs to connect to our backend CMS,” “it needs to have GPS features,” etc.

The planning during this stage is comparatively brief to that of the Waterfall Method. It instead requires the team to focus its time on prototyping rather than attempting to execute the full project.

At this point, the development teams, clients, and key stakeholders should all be in communication and ready to begin prototyping.

This is the “build it” phase.

And by “build it” we don’t mean the final target, we mean something that lands inside bounds. The point of this phase is to rapidly produce a workable design that can be shown to clients. Not only is this a good marker of continuing progress, but also gives the client the opportunity to see the project and bring feedback to help it evolve.

This aspect of an open-door policy for feedback is essential to the RAD process. It allows the development team to respond quickly and adjust to new changes in direction, always leaving the prototype in a state of malleability. 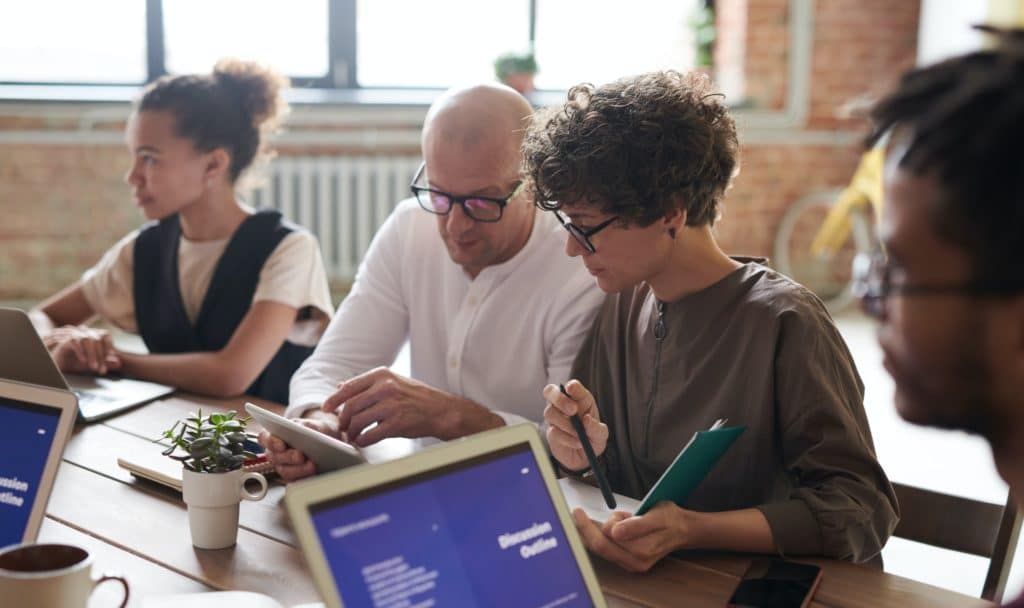 At this stage, an ideal prototype has been selected from the many iterations and chosen to be fully developed. This means that all of the non-essential components that were ignored or neglected in order to present a bare-bones prototype are added in.

Typically this process is very fast since most of the primary components are finalized and developed at this point.

Once the final version of the app is complete, the team will send it back to the client for testing and quality assurance before signing off that it’s ready for launch.

Step 4: Houston, We Have Lift Off

The project is ready for launch!

With the app finished, tested, and ready, this phase involves full-scale implementation. Depending on the app platform, this could mean adding it to the Apple store, Android Store, or both.

Although quality assurance, updates, and debugging will always be prevalent needs, the RAD system builds in the prospect of a continuing relationship of fine-tuning. In this sense, the work on the app is never truly complete as updates to user experience or interface will always be necessary over time.

The Pros of RAD

The Cons of RAD

If you’re wondering what the best approach to developing your next app is, the answer is that it depends. Your needs as a business or organization will determine the kind of methodology best for you.

So, if you’re ready to start building your next app and you need it done simply, and quickly, rapid application development may be the best approach for you.

Ready to give rapid application development (RAD) a try?
Click here to schedule your free consultation.