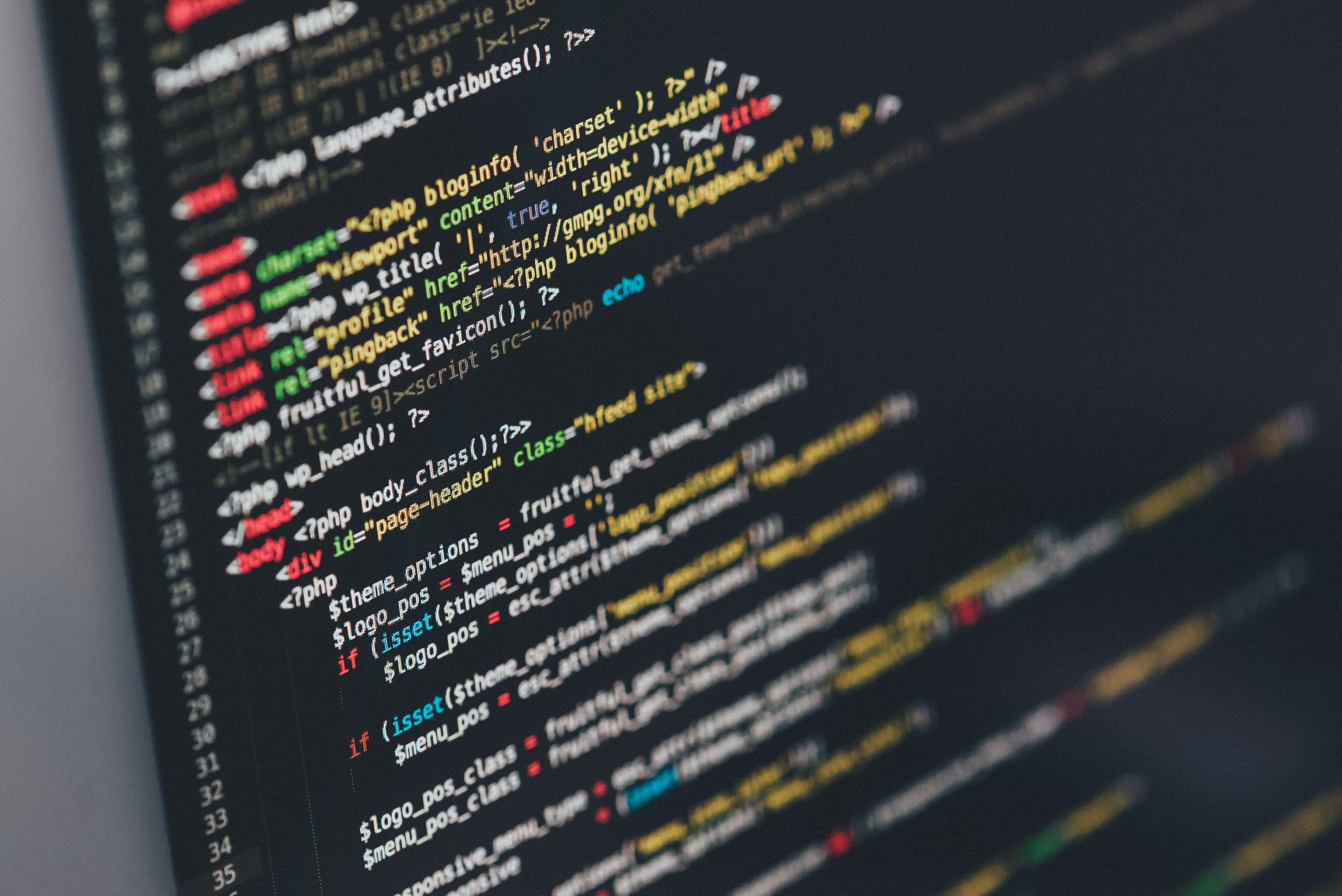 Over the last ten years, Ruby Programming Language has been something of an Eden for coders and companies alike. It’s expressive, cost-effective, and a pleasure to code in. It keeps improving, too. So what would cause us programmers, in this state of pure Ruby-bliss, to leave Paradise? What causes anyone to leave?

Temptation. Languages like Node and Go offer shiny new features like greater performance, static typing (with TypeScript for Node), and (in Go’s case) simple parallelism. While it’s our responsibility to explore potentially better options for the products we build, Ruby consistently ends up being the best language for the job. Here are four reasons why this is so often the case.

Out of any open-source framework, Ruby has one of the most prolific communities behind it. When we’re stuck or wanting to think through new ways of doing something, chances are someone has been there and already shared their insight. Blog posts and libraries (or gems in Ruby-speak) cover just about any task you can think of.

Companies can shift and re-assign teams all they want — Ruby’s highly readable code makes it easy for developers to pick up where their predecessors left off. In Ruby, simplicity is an idiom and maintainability is a virtue. Coupled with the gems built by the community, these values make it easy to launch apps with short timeframes.

The creator of Ruby has boldly claimed that the language is optimized for developer happiness — and it’s true. Ruby has an extensive standard library that can handle most common tasks, allowing developers to focus on the product requirements instead of wrestling with the intricacies of the language.

Happy developers write better code. Ruby enables developers to focus on the product, problem-solve easily, and access an extensive toolbox — which leads to more maintainable, less error-prone code. And when developers save time, their companies save money.

Overall, Ruby continues to offer the most solid benefits for our development process and for maintaining the products we build with it — which means, if another language wants to lead us out of Paradise, it better offer one heck of an apple. 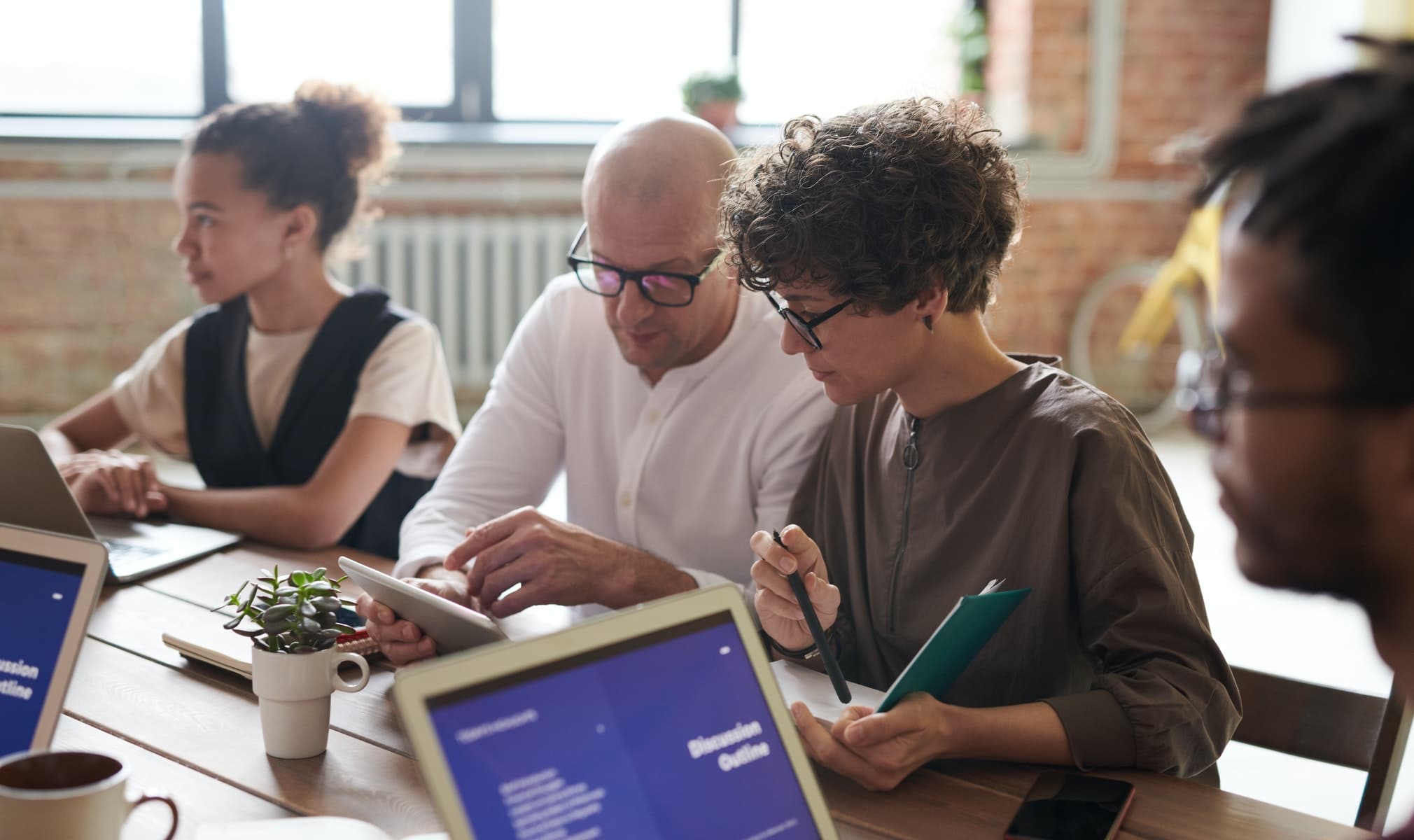 How to Find the Right Software Development Firm for Your Needs

Wondering how to find the right software development firm for your needs? If you’ve reached… 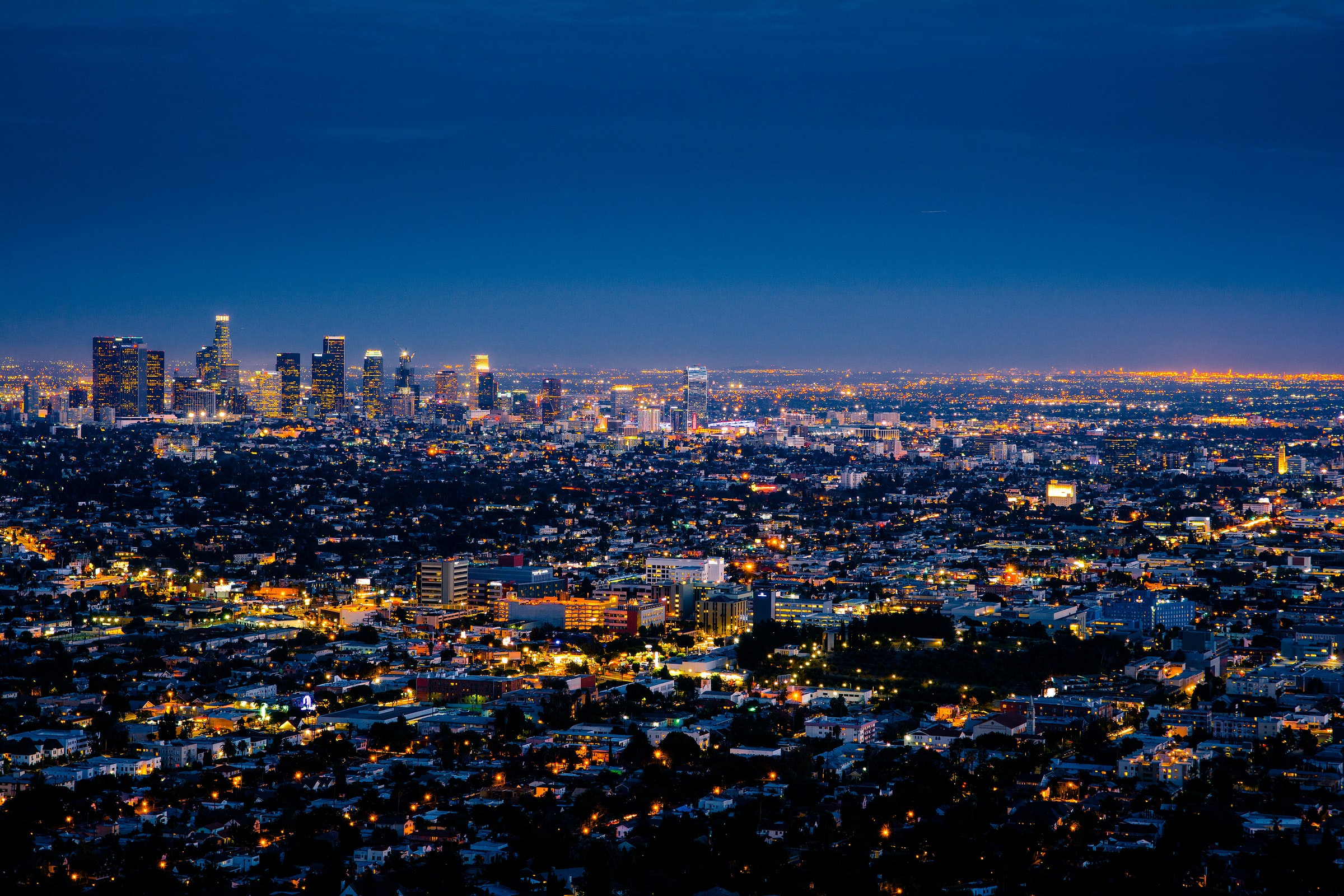 What Are the Best iOS Development Companies in Los Angeles?

Macs and iPhones comprise some of the best consumer technology out there, but when it… 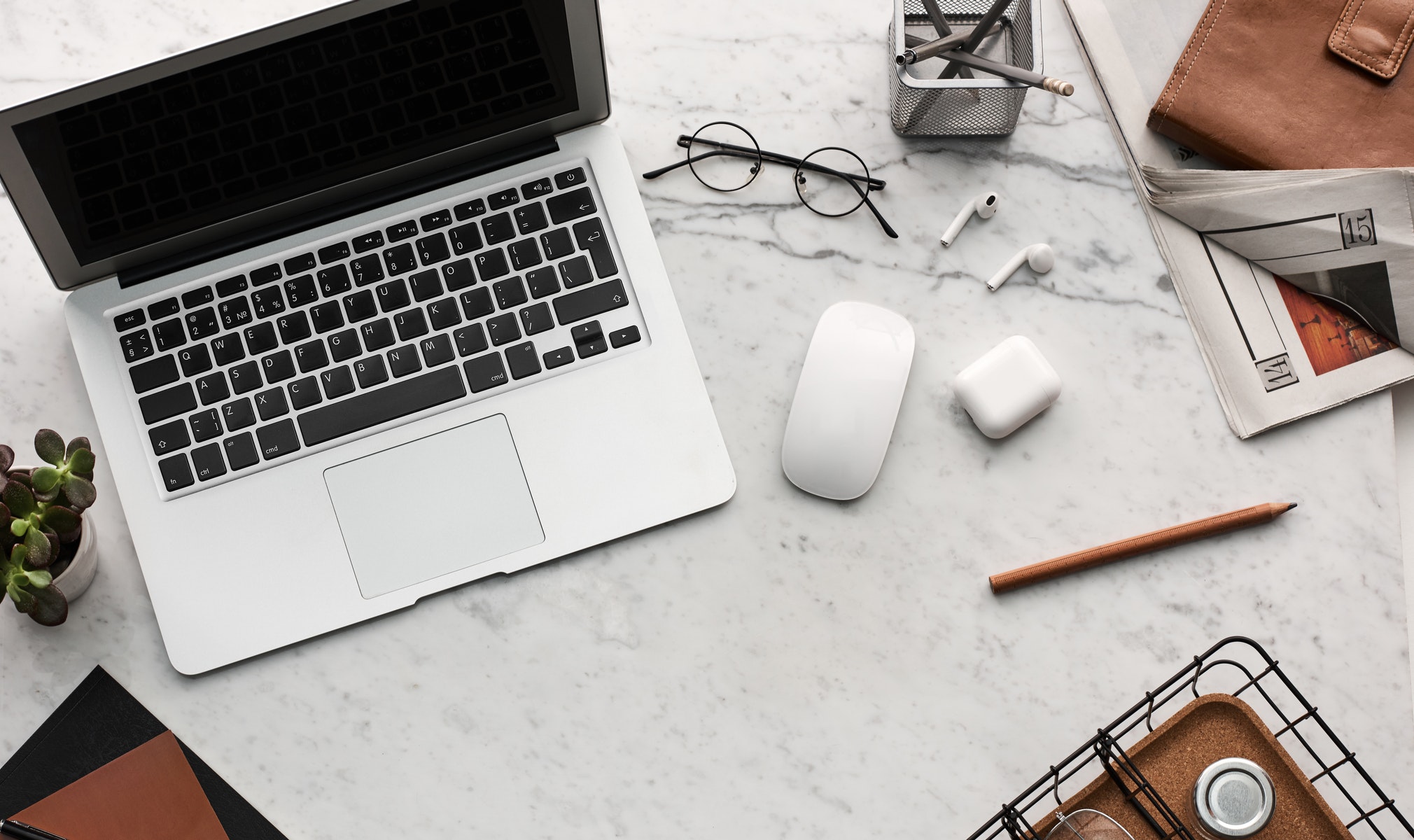 5 Reasons to Rethink Your Web Design and Development

Knowing when to rethink your web design and development can feel like a labyrinth. On…