We can all learn a lot from some of the strategies used by subscription-based SaaS companies, like Spotify and Shopify. These businesses were once startups too, and they’ve employed some smart strategies that helped them explode their ideas into global enterprises.

Here are two of the strategies that have been used by SaaS companies to skyrocket their success. 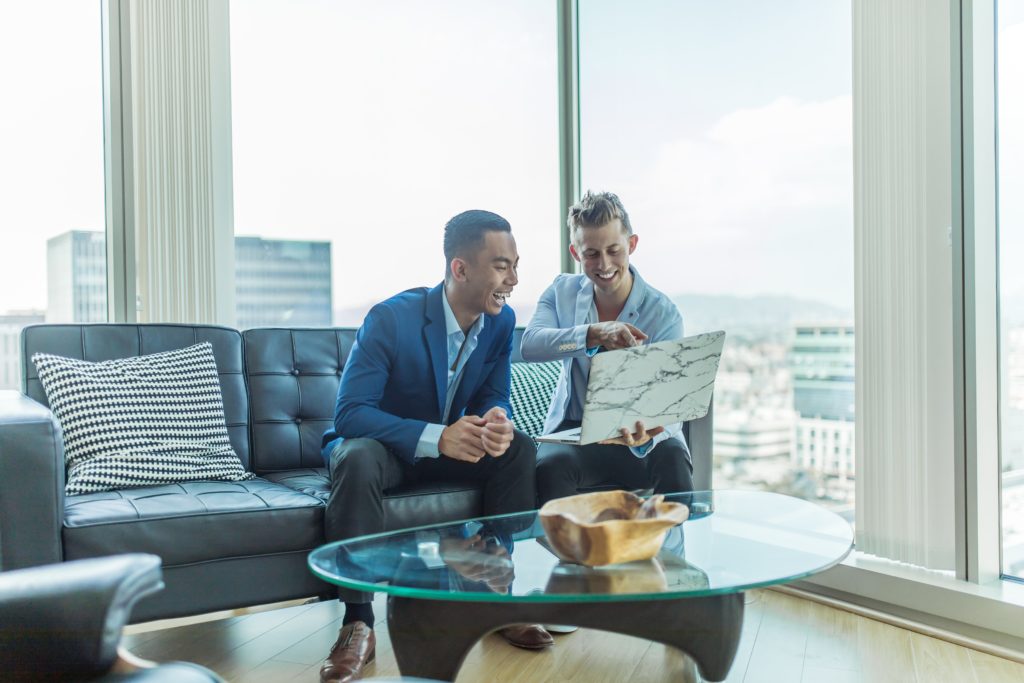 Now, this statement might be somewhat controversial, as many experts seem to advise against it. But, if you do it right, it can be extremely powerful.

Spotify is a great example of where this works. Because they have a product that is both addictive and effective, there’s an opportunity. They can create an environment where there is a gap (a.k.a. annoyance) that can be easily solved for a small monthly payment.

When you’re putting together the playlist for your next workout, the last thing you want is to be interrupted by an ad. Spotify has given you exactly what you want, for free, but they’ve made it imperfect – and most of us are willing to pull out our credit card to fix that.

When you’ve got a service that is addictive and effective, a freemium model will be enough to hook the masses into becoming paid subscribers. In case you were wondering, 83 million of Spotify’s 180 million subscribers are now paying for a subscription.

Shopify is a great example of the power of nailing the customer service experience and building a community of engaged users. There are countless shopping cart providers out there, but Shopify has exploded. Many say it’s due to their impeccable customer service and ability to create an engaged community around their offerings and brand.

Shopify has managed to simplify the process of building an online store for basically anyone who wants to sell something online, and their platform integrates with countless other apps to facilitate things like marketing, automation, and accounting. But, in addition to providing a fantastic product, they have taken customer service to an entirely new level. You can literally email the person who developed your theme if you’re having issues, such as with getting your images to all be the same size. They will tell you how to fix it, or even just do it for you.

They’ve grown their community by finding customer success gaps and filling them. They champion the development of individuals who want to use their platform for their own businesses as a service offering and have announced countless partnerships this past year.

They are expecting revenues in surplus of $1 billion this calendar year and experienced a 62% increase in revenue in 2018’s Q2 over 2017’s. How’s that for providing superior customer service and community building? When you put your customers first, above all else, anything is possible.

If you want to knock it out of the park with your next app or product idea, take some hints from what Shopify and Spotify have done to focus on the long-term growth and sustainability of your business.