We bring digital products to market.

We (that is, David and Adam) met freshmen year of college, and we’ve been close friends ever since. On a post-grad trip to Thailand, we began brainstorming ways we could make our mark on the world. But after traveling, our paths diverged as we pursued software engineering careers in San Francisco and Tel-Aviv.

In 2014, life had reunited us in Los Angeles. There, an idea began to crystallize as we spoke to more and more people with amazing ideas for digital projects they had no way of building. Realizing we were uniquely equipped to fill this void, we decided to make use of our passion for software and mobile app development, and founded our studio: an app development company called Goji Labs.

Why “Goji” Labs? Goji berries, both sweet and tangy, are a delicious superfood. They’re fun, surprising, and good for you — just like Goji Labs. 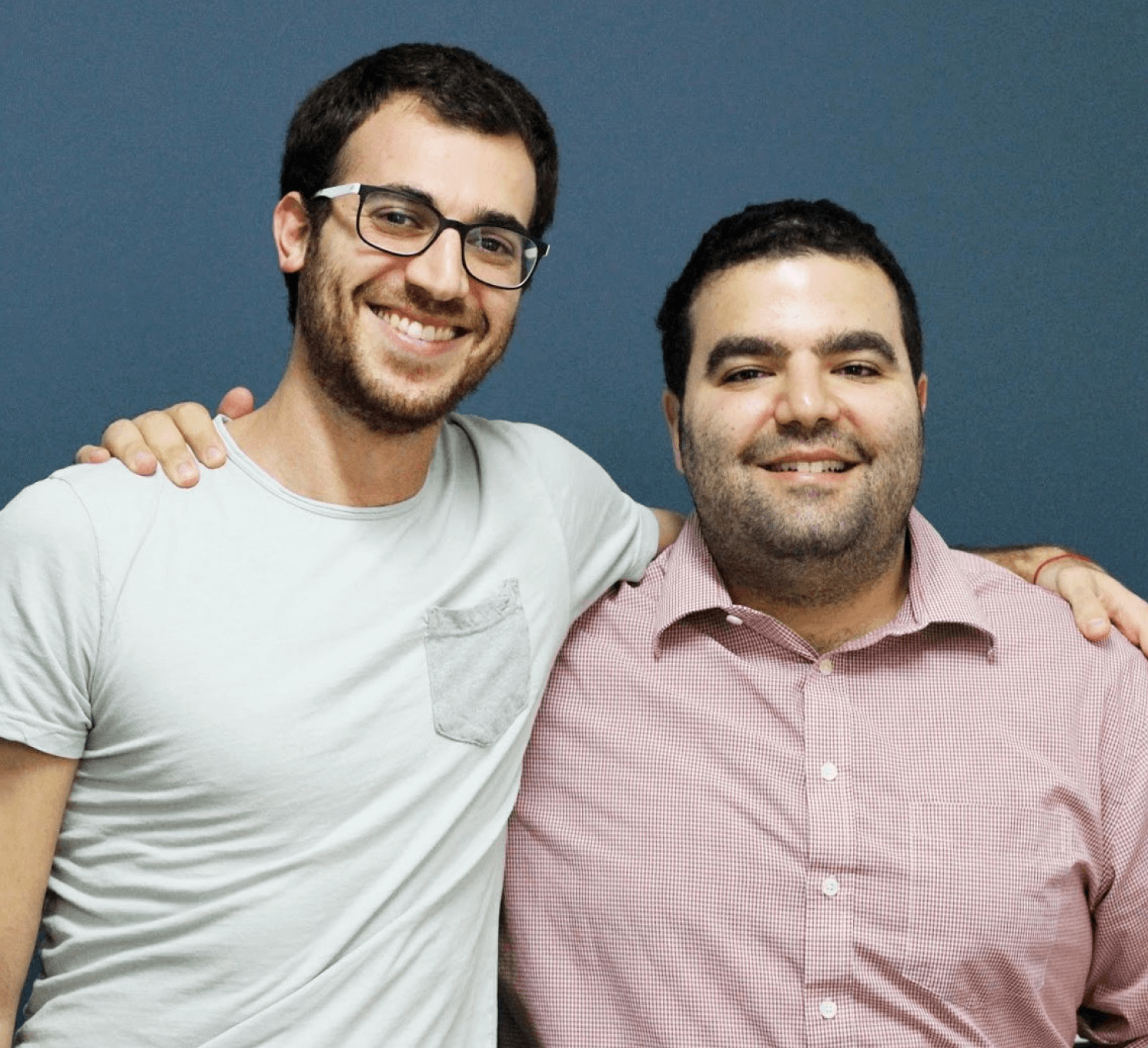 We handle the technical side of things while you focus on expanding your impact and realizing your mission in the digital space. We’ll be your technical co-founders, a natural extension of your team, and learn your operation inside and out. Using that understanding, we tailor-make digital products that drive success in your market.

As your technical partners and app development company, we demystify tech and neatly sidestep risk so you achieve your goals on time and on budget. We help you navigate strategy, branding, and how to tell your story. From concept to launched product, we build it right the first time using the highest standards for your industry and the best practices of ours. 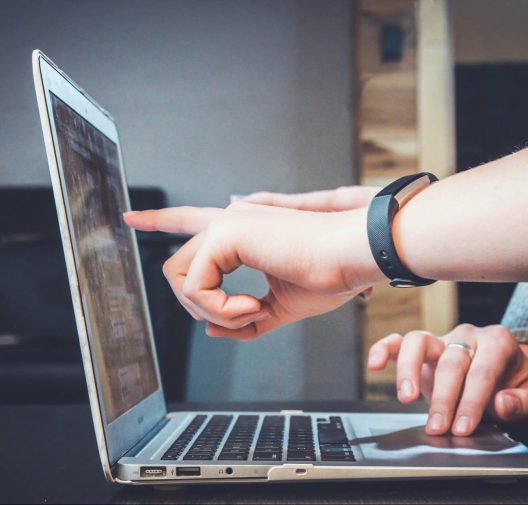 Our app development company’s highly skilled team members hail from diverse backgrounds and share a passion for digital innovation and doing things right. We bridge the gap between usability, beauty, and cutting-edge technology to drive business value for our partners.