It has been predicted that by 2020, at least 25% of cyberattacks will involve Internet of Things (IoT) devices, despite IoT accounting for less than 10% of IT security budgets. That’s why it’s important to understand how blockchain and IoT security work together.

Blockchain technology will enhance and transform IoT security, according to Alex Tapscott, co author of the book Blockchain Revolution. He argued that “Blockchain technology represents the second generation of the internet…from an internet of information to an internet of value…Blockchain is going to have a profound impact on businesses everywhere in the world…It disrupts business models that are only 4 or 5 years old”, disempowering banks, making the energy grid far more efficient and fixing the music industry, among others. 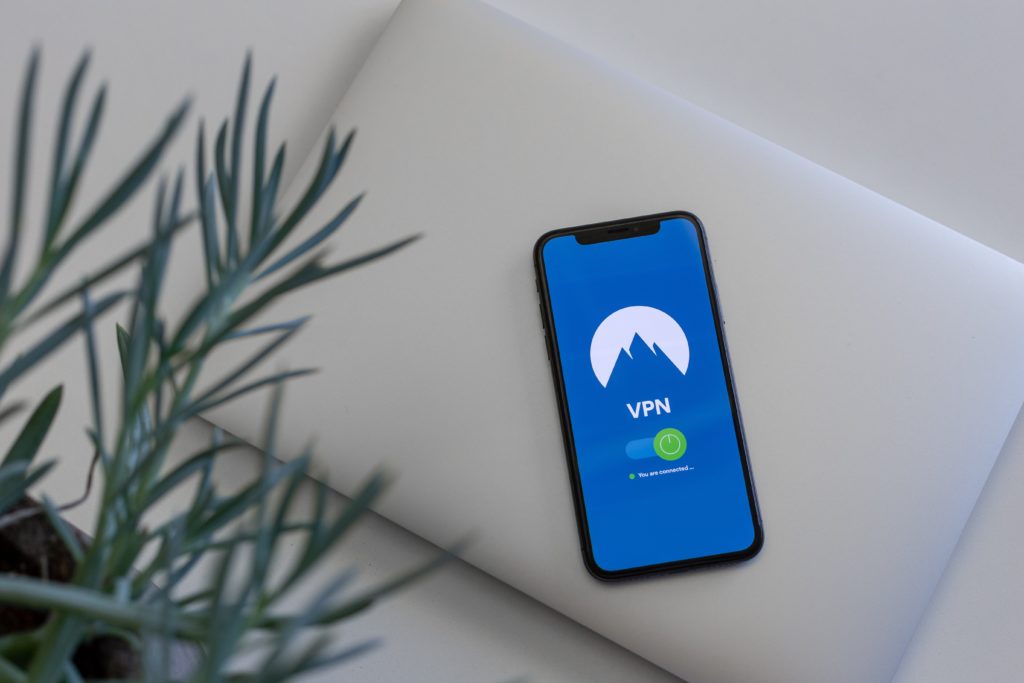 The major cybersecurity issue and argument against this is due to the diversity of IoT devices. Every IoT device has a different configuration and there are thousands of different operating systems and variants and therefore different ways to patch.

The lifespan of IoT devices creates further issues. Smartphones and similar devices are regularly updated and upgraded, as they’re constantly visible, providing in built reminders and usability fixes. Unlike these, many IoT devices are embedded almost invisibly into the environment around us, cars, household products such as alarm clocks, coffee machines, heating systems, and safety products connected to the internet and cloud-based security systems.

“As soon as they sink into the environment, we no longer know they’re there,” Chris Lord, co-founder of security company Armored Things said, at LiveWorx 2018, “They get lost and neglected, but are still surfaces that can be attacked. In lifecycle management, we need to focus on the tail end, not just the middle maintenance”.

The issues with compatibility.

Rob Black, founder and managing principal of Fractional CISO says that IoT device manufacturers want to bring scale to their IoT devices. “When you think about blockchain, it’s anything but scale — you’re bringing along a huge ledger of transactions. Compatibility with blockchain and IoT in today’s environment is almost non-existent”.

Should you work with blockchain?

One of the most important questions regarding blockchain isn’t just how will it change current and future IoT security but determining if you should work with it. “It’s not new technology,” Chris Lord states. “Most of what we talk about with blockchain is a better set of patterns for dealing with decentralized or distributed problems. It’s not going to change how we deal with things in IoT”.