World-renowned brands including Apple, Netflix, and electric car manufacturer Tesla are turning to crowdsourced testing to eliminate bugs in their software. All three companies have sought to shore up their security online by working with Bugcrowd, a crowdsourced security testing company based in San Francisco. 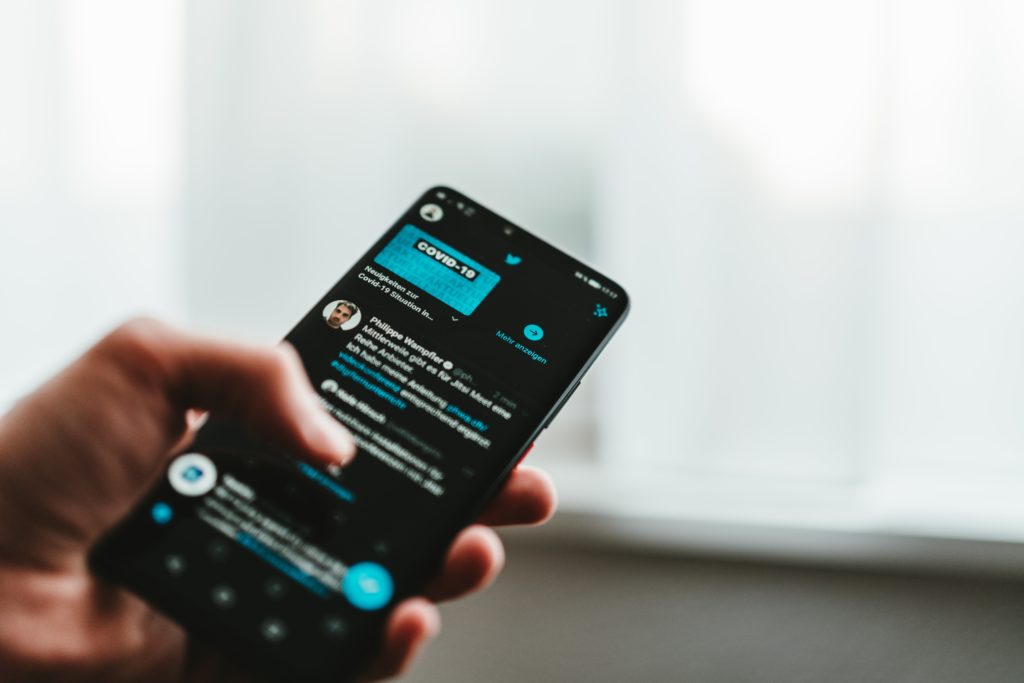 Crowdsourced testing leads to faster feedback since the testing pool is so much bigger. Traditionally, quality assurance teams have been smaller which means testing products took longer. With crowdsourced testing, software companies can now progress through product testing more efficiently, meaning they can release products much faster.

Internal inspections can help find some of the bugs and/or security risks but they can never reproduce the unpredictable conditions that your app will face in the real world. Crowdsourced testing is not a replacement for traditional internal testing but it’s an additional tool that developers can use to test their software in conditions that replicate broad public opinion or the skills of uprising hackers.

It cuts back on costs.

There are no fixed costs or overhead expenses with crowd testing. In fact, even with compensating the testers or paying a testing company, the end usually justifies the means. A prime example of this is offered by Google. The ex-director of Google James Whittaker has said that crowd testing enabled them to save around 10%-25% of their testing budget while delivering great results. Crowd testing lowers the cost of finding and fixing critical bugs before it reaches the customers.

There must be a catch

As with anything, if you want something and want something fast, you have to give something in return. Is confidentiality worth risking in order to release the product faster? How much do leaks cost companies in future sales?

These are questions companies have to ask themselves, and issues they must address. There are measures in place to prevent security breaches, especially when tests are provided through reputable testing companies, but as long as hackers exist, (the very thing many companies enlist crowdsourced testing to help fight against in the first place) leaks will too.