Right now, products look better and feel more intuitive than they ever have. With such a crowded market, even nuanced differences in UX and UI design can cause a user to switch to a competing app. Design in tech is extremely important, and it’s why tech companies are not only hiring an increasing number of designers but specifically looking for designers who can code. 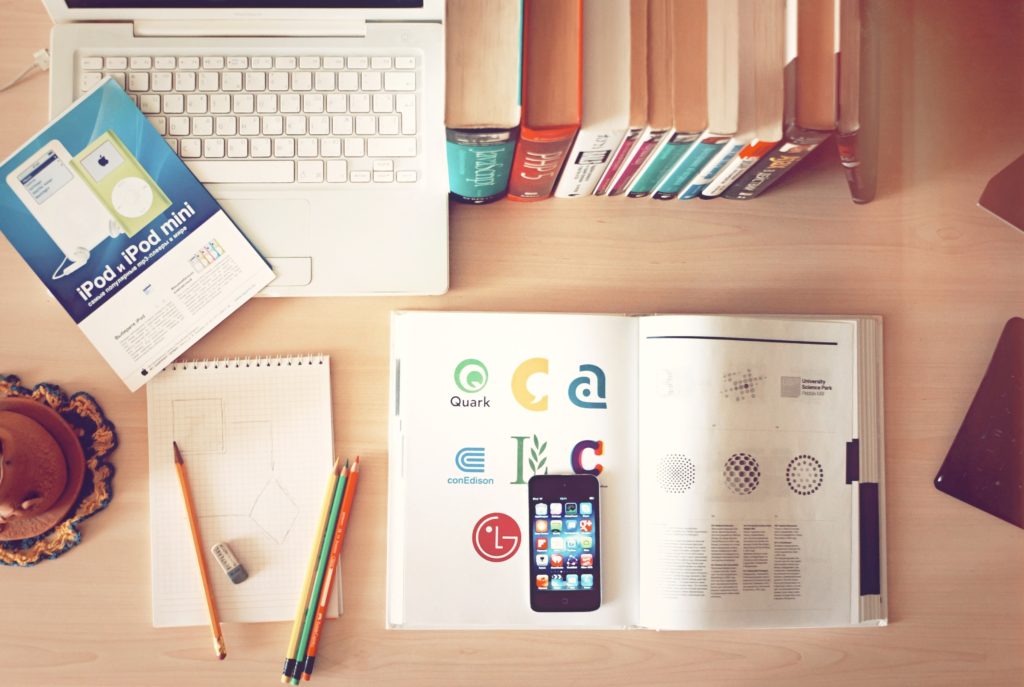 How did we get here?

To this place where the edges of engineering and design roles overlap, where good engineers understand design and good designers know some coding basics. To understand how design functions in tech right now, we need to take a quick look at its history.

At the beginning of the tech boom, circa 1999, functionality wasn’t just the first priority, it was the only priority. Remember those long lists of bright blue hyperlinks on early web pages? How about those poorly formatted, thumbnail-sized images with inconsistent text wrapping? Bad site organization and an overwhelming amount of choices were the norms back then.

Look and feel starts to play a bigger role.

As more individuals and companies built an online presence, the look and feel of websites (and eventually mobile apps) played a larger role in development. Engineers and designers considered how structure plays a role in directing users’ attention. Removing barriers between users and what they want/need became a priority.

Increasing competition in the mobile app market combined with greater access to user data made companies much more equipped to get the UX of their products right. For designers, this meant more integration into both engineering and product development. Now designers work with product managers, design researchers, and others to make sure the UX and UI design of a product is not only pleasing and intuitive but also well-tailored to their target market.

So, what’s next for designers?

As more tech companies acquire design agencies and designers increasingly become co-founders and early employees of startups, the design will only take on a more prominent role in tech. And new types of design will come to the forefront as technologies like VR continue to grow.