Before spending thousands of dollars on building software, it’s good to know what to expect in the mobile app development process.

There are basically five phases involved in getting from the blackboard to the app store: planning, scheduling, development, testing, and launch. The total timeline can span anywhere from 4-12 weeks depending on the app’s complexity.

As far as cost, your budget should include $5,000-7,000 for development, then some additional funds for marketing and advertising. 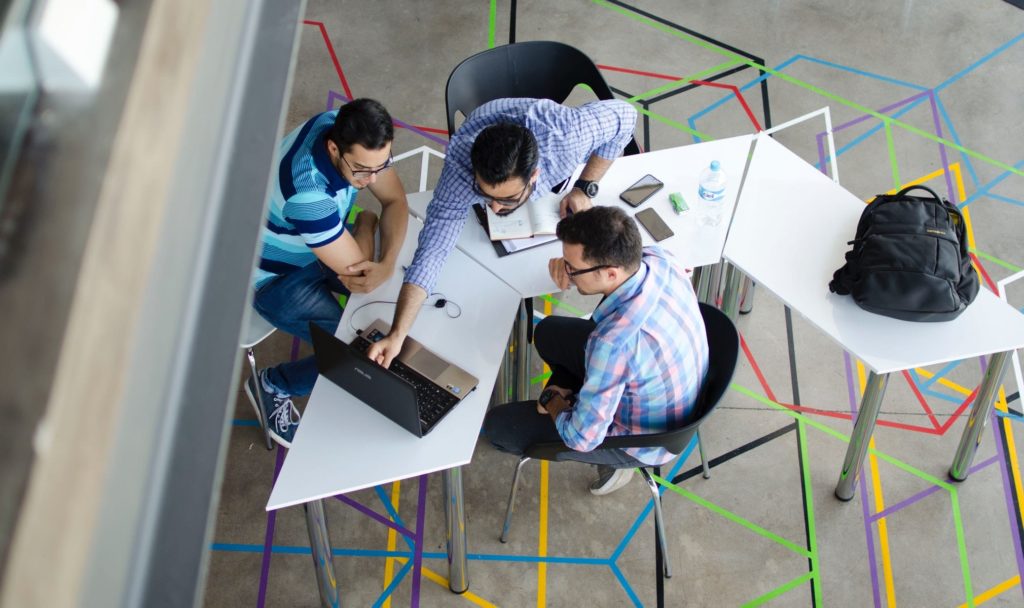 The more work you put into your mobile app before taking it to a developer, the less time and money you’ll spend bringing it to life. Brainstorming with a developer is an expensive way to draft software fundamentals. Rather than discuss features and functionality with them, walk yourself through some use case examples to put yourself in the user’s shoes.

Use case examples to force you to plan out each function and make sure there aren’t any obvious problems standing in the way. The more of these issues you can figure out on your own, the easier it will be for your developer to build a satisfactory app for you.

This may not seem important, but without a good branding plan in place upfront, you’re more likely to have to change things later on—and that can cost far more. Have a fairly clear idea of branding, layout, and other aesthetic details before speaking with a developer.

Planning with a Developer

There are some things where it’s good to have help from a developer. Which platform is best for the kind of app you want to build? Should your app rely on native downloads or be hosted entirely online? Will your app mainly cater to iOS or Android users?

In a perfect world, you would hire a developer who has experience building apps similar to yours. They would have answers for the best way to get your app out the door, such as how to prepare it for distribution and market it effectively.

If your search for the perfect developer takes a little longer than expected, just make sure to hire someone with experience launching mobile apps.

Planning for your app should address who uses your app, pare down its main task to the simplest possible definition, and define acceptability criteria. You want to know what you’re building and who it’s for.

Drafting out a high-level plan for your app keeps you on course by giving you achievable goals. Basically, you’re doing the work of envisioning what you want in your app. Without that, it can be tough to feel satisfied with the work that gets done. 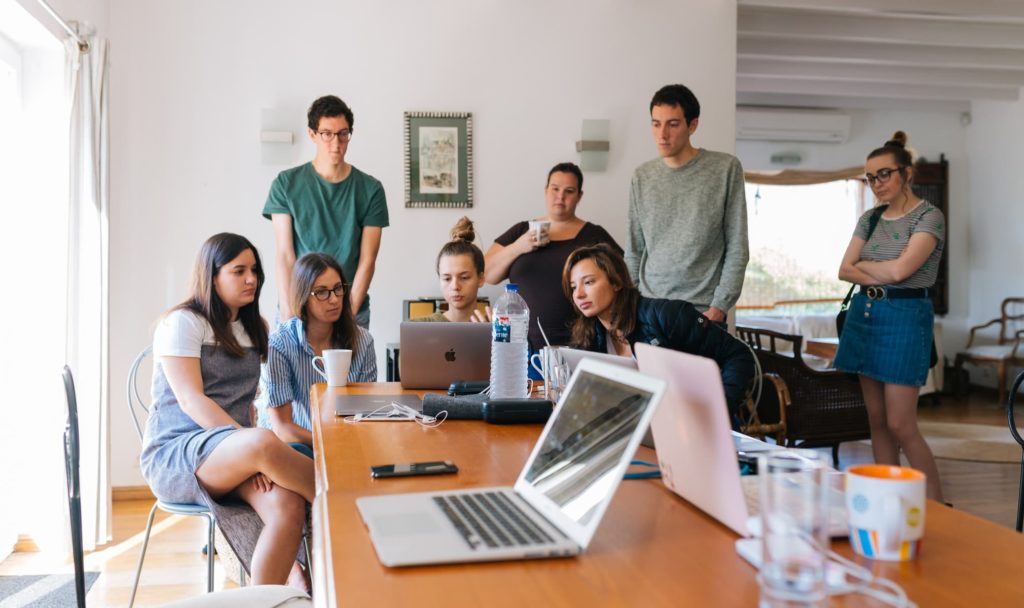 Nothing sidelines app development faster than miscommunication. You and your developer need to be on the same page if the project is to meet your expectations, and that starts with knowing when milestones will be reached.

Nobody says your timeline has to be perfectly accurate, but without some plan in place, there’s a good chance that things won’t get done in a timely manner. When developers don’t get things done quickly, their clients get frustrated, and communication breaks down—usually souring the relationship.

Once you’ve laid out acceptability criteria with your developer—letting them know what you expect to be done once your app launches—get a timeline such as a Gantt chart.

A timeline keeps you and your developer accountable. If you worked out a payment plan, for example, a timeline ensures that your developer gets paid for the work they deliver on. It also helps you know when to expect progress.

To sum it up, everyone benefits from a well-executed timeline. The more information you both have about when tasks should be completed, the easier it is to see where you stand and how far you have to go.

Once you and your developer have agreed on what work needs to be done, it’s time to get started. While it’s important to keep your finger on the pulse of your project, you don’t want to be a helicopter parent who pesters your developer with constant questions about what’s going on.

Try to arrange regular calls with your developer—maybe once a week or every two weeks. The point here is to keep tabs on how things are going and ensuring your app looks and feels the way you want it to.

Remember acceptability criteria? The point of establishing it is so you don’t keep making changes throughout the project. Sure, you can ask your developer to take the project in a new direction, but this will increase costs and possibly change the structure of your app.

Try your best not to make late changes. Run things past your developer first to see what kind of impact alterations might make, but if something has to change, it has to change. 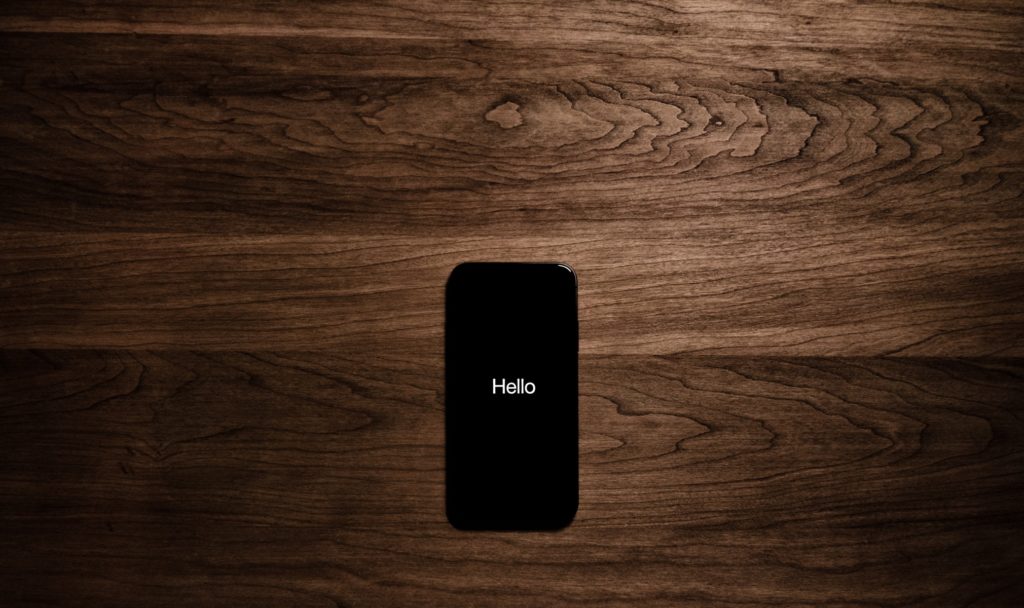 Testing an app is possibly the most frustrating thing to expect in the mobile app development process. The truth is that you want more errors to be found since this will save you from having to make repairs post-launch (which are more costly).

It can be tough to watch your project budget fund the discovery of roadblocks, but unfortunately, it must be done.

Your developer will most likely know some great QA analysts who can take the helm on making sure your app is free of bugs. They can also get you ready for distribution to Apple’s App Store and Google’s Play Store, both of which require some vetting before they’ll accept your product—that is, if you want to go the distributor route.

You can also create web apps that bypass those gatekeepers. Still, no one will want to download your app if it has all kinds of problems.

Give your team plenty of time to test your app and make sure it works as intended. It’s worth the cost.

There are so many apps that no one’s ever heard of. Why? Because their marketing didn’t do the job. Knowing how to get your app in front of eyeballs is, in many ways, just as important as the app itself.

Hiring an experienced developer can help here. Experts who have launched apps before are more likely to know what it takes to get your app on the map. Pick their brains, and don’t be afraid to spend a few more buckaroos on advertising.

Marketing can seem pointless sometimes, but don’t give up on staying consistent. Figure out a campaign and stick with it. Ask your developer for ideas.

Other Things to Expect During Mobile App Development

Remember, your developer will be a business relationship that lasts beyond this app. The better you treat them, the better they’ll treat you.

Your app may not turn out exactly the way you expect, but that’s part of the process. Change is good—enjoy the experience.

Ready for a free consultation with expert app developers?
Click here to get started.