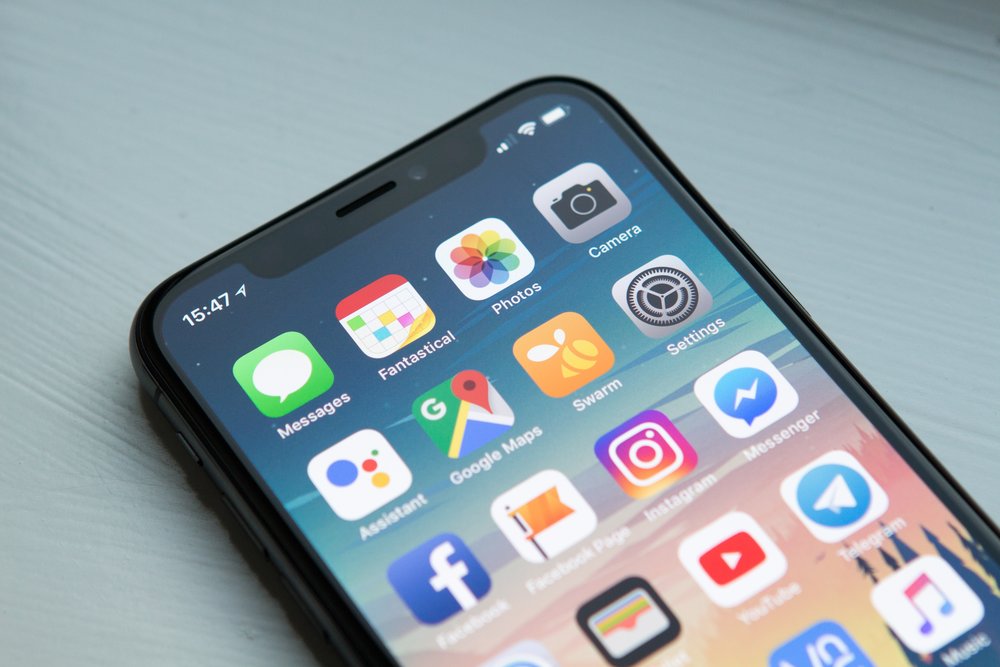 Most startups, tech or otherwise, are feeling the urgency to go mobile in a big way. And, it’s no secret as to why. Once a seemingly trendy thing that many big businesses attempted to ignore, mobile development is at the forefront of today’s next big things. Here are some of the biggest mobile development myths startups erroneously believe.

First, a few fun facts about mobile you may not have heard yet:

Google drives 95% of all US paid search ad clicks on mobile. Users spend on average 69% of their media time on smartphones Mobile devices will soon drive 80% of global internet usage. 78% of mobile searches for local business information result in a purchase – that’s higher than from any other kind of device. Mobile-influenced offline spending is already over $1 trillion – people do heavy mobile research before indulging in offline purchasing

These stats are just confirmation that mobile has become completely ingrained in our society, and a part of our daily lives. Many startups are capitalizing on app development in a big way, but there are definitely a few of them missing the mark.

If you want to make sure you don’t waste your time and money when developing your next app, take a read through these common mobile development myths startups buy into so you can avoid making these mistakes.

Building apps natively (per platform) is worth your time and money – trust me. Many companies try to skip over this, and think the extra coding won’t pay off. Big companies like Facebook and LinkedIn have made this mistake in the past. If you want a five-star app, you’ve got to take the extra time to build by platform. Start with your most popular platform first, and go from there. Otherwise, you’re just going to create a poor user experience.

Don’t assume your existing backend infrastructure will be able to support mobile development. What if your traffic suddenly increased by 300%? It happens to companies all the time. The reality is that you will likely need to update (or possibly rebuild) your backend to support developing a mobile app. If you want your app to perform well, you need the right API design and implementation – no exceptions.

Building your app internally is obviously the way to go. It will cost less, and happen faster. Right? Wrong. Unless you have a dedicated and experienced mobile building team, it’s extremely unlikely that using your own team to build your app will be faster and cheaper than hiring a firm who specializes in app development. The most likely scenario is that it will take longer, cost more, and not be as good. If you don’t have a solid team in place internally, do your research before making this hard decision.

You’ll also want to consider things like how much work will be required on your end, when you do hire a firm. What are their expectations of your involvement? This is more like a partnership than anything, so don’t assume that just because you’re hiring help means you won’t have to do any work. And, although it’s a partnership, it’s not a marriage. Just because you hired a company to build your app doesn’t mean you’re stuck with them forever or that they have some kind of proprietary ownership over your software and data. The best companies will actually set your business up to have the ability to build their own apps in the future, if that’s the path you want to take.

So there you have it. Those are some of the biggest mobile development myths startups mistakenly believe, and that you want to avoid when deciding to develop your own mobile app! 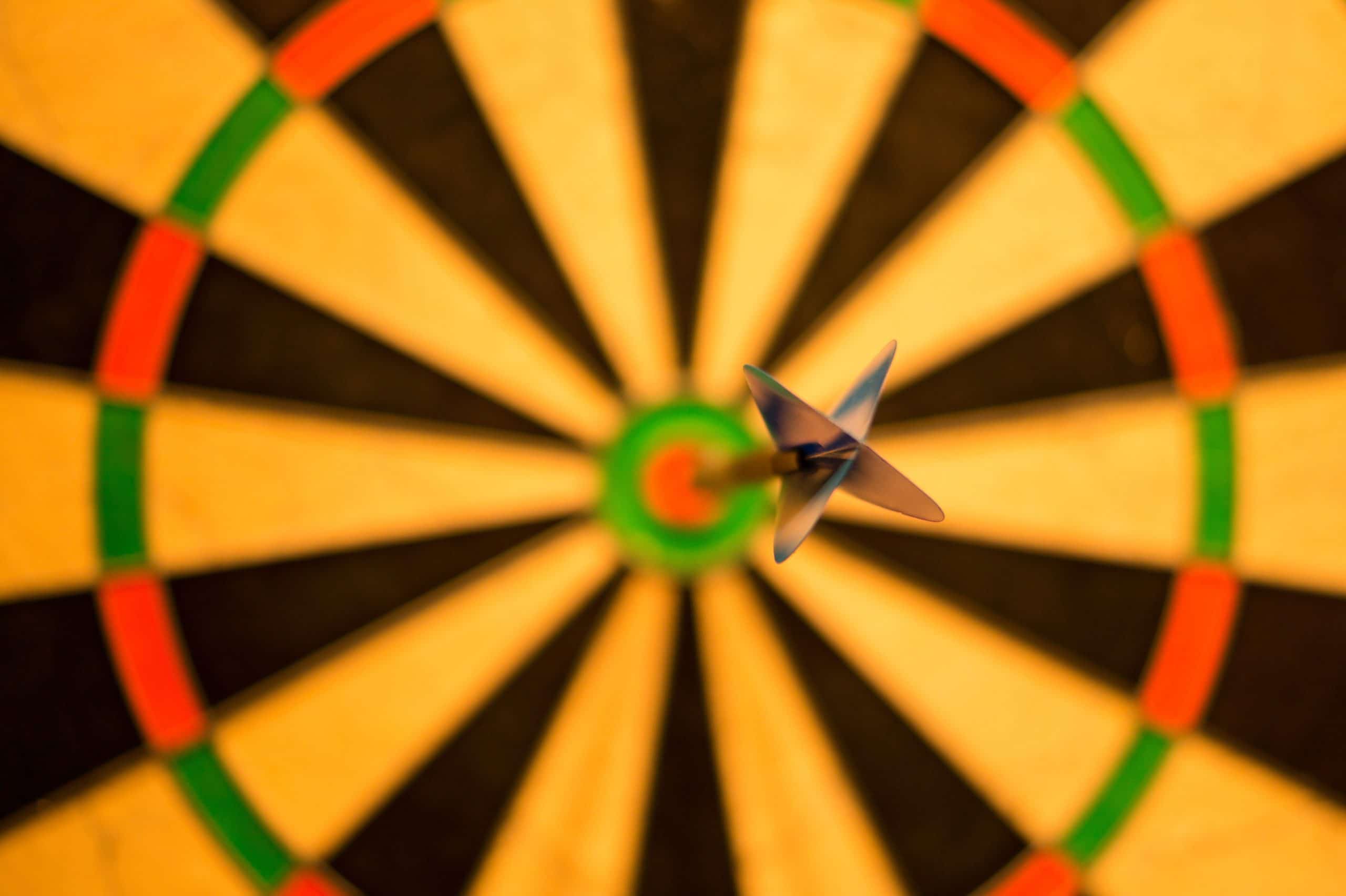 How to Assess and Find Your Target Market

In many ghosts of Goji Blog past, we talked about “assessing your target market,” “knowing…

How to Build a Successful Non-Profit App

Well, you’re doing a good thing in the first place, and now you want to… 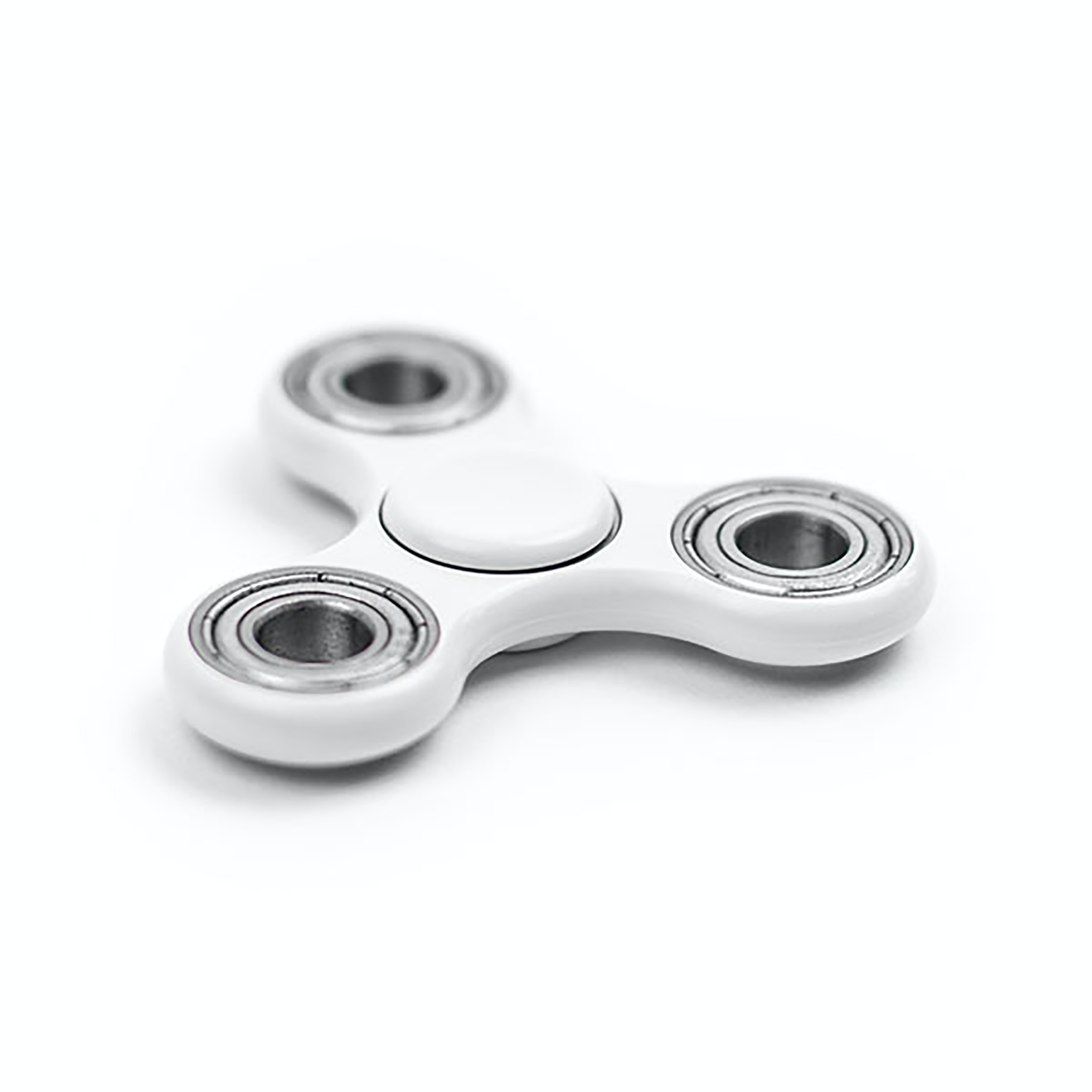 What is Pivoting and When to Pivot

Pivoting in business is not unlike the famous scene in Friends: the gang carries a…