If you’ve surveyed the kinds of app platforms out there, you may have asked what is a flutter app and does what it means for you.

As one of the newer methods of app creation, Flutter was created by Google to make development easier for businesses trying to get their products out the door.

Today, companies like Uber, Airbnb, and Alibaba all use Flutter to develop their app, thanks to its seamless native ability and ease of use.

It’s no secret that app development has become a more and more popular way to do business. Companies can give their customers access to features right away and on their own terms. As a result, the ability to quickly and smoothly deploy a quality app has become a high priority. Flutter seeks to tackle both problems.

Thanks to their efforts, we now have access to an open-source app development platform that uses a single code to work across all devices. For you, this means the ability to deliver a better product while spending less time and money on development.

So what is a Flutter app? 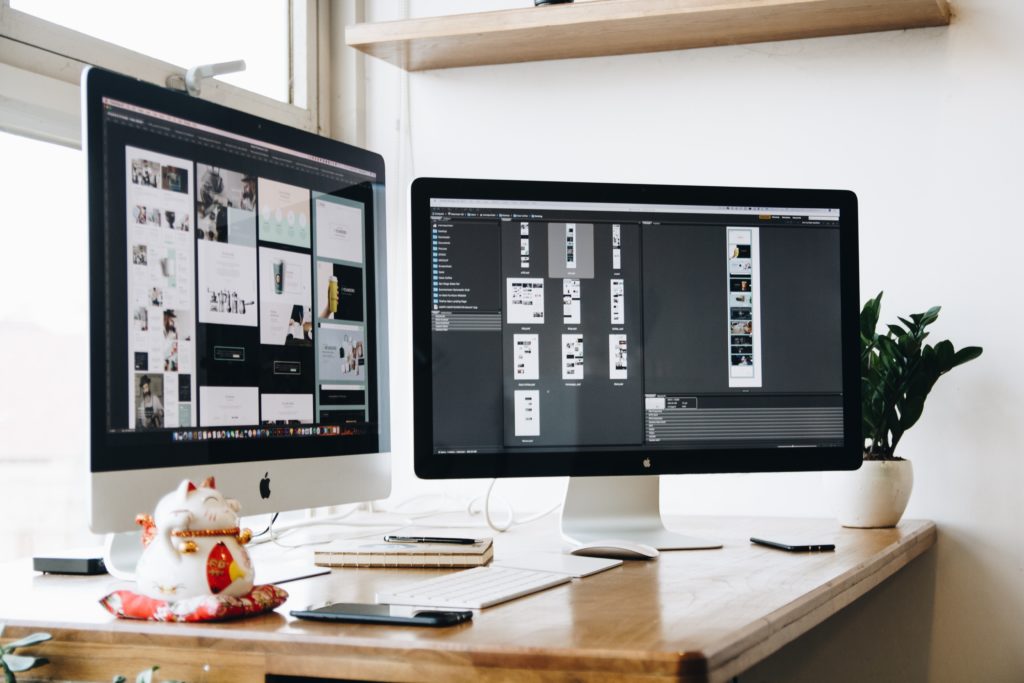 With the countless programming languages out there, it can be tough to know how to best approach the development of your app. iOS and Android operating systems use different code languages to better serve the unique needs of those devices. Because they are different, developers are forced to choose between spending more time and money on production or cutting back on features.

Nearly all web traffic now occurs via smartphone, and that means that apps simply don’t do much good unless they are optimized for mobile users. To do that, however, developers had to spend time coding for both kinds of devices—something that costs a lot more to do.

On the flip side, developers could take a web app approach to limit features and be universally accessible to all users. Web apps don’t use the phone’s native software, making them clunky and unattractive. While it’s effective for saving money, web apps typically don’t gain as much popularity.

Hybrid apps arrived on the scene to provide a new solution—by establishing a native app framework to host a web app, users could get the best of both worlds. While this solved the issue of developing two unique operating systems, it did not give users better features or usability since they still had to be connected to the internet for the app to work properly.

When Google launched Flutter, they did so with the intent to make app development easier—and they succeeded. Since its release back in 2017, Flutter has become nearly the top choice for developers, growing as much as 300% year over year.

Flutter succeeds because it offers developers the ability to learn and use a single code (a language called Dart) that applies to both iOS and Android systems.

Dart can communicate with a variety of operating systems to give apps the look and feel of native apps, even though developers don’t put in the time to cater to them. Flutter apps are built directly into machine code and don’t rely on other intermediate codes, helping them to suffer from fewer bugs and feel more natural.

As you can imagine, these apps feel sleek and natural, rather than complex and complicated.

Why You Should Consider Flutter Apps 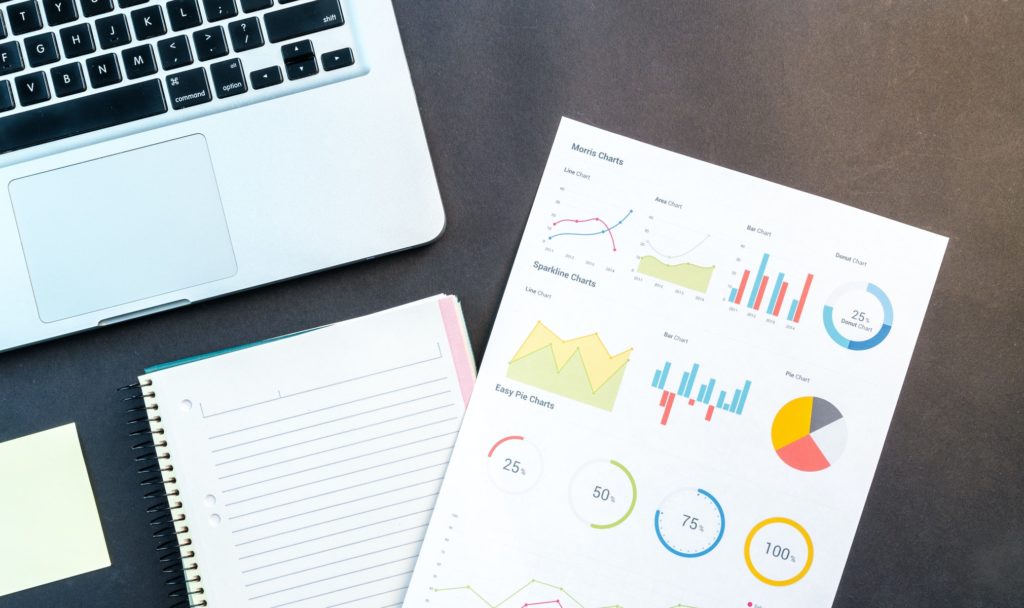 Like most things Google creates, ease is a primary factor in development. Flutter is no exception. With a library of its own widgets, app creation can be as simple as dragging widget blocks into app code. It’s also possible to duplicate widgets without having to rewrite anything.

In other words, there’s no need to spend all the extra time developing features—they’re already out there. You can spend more time planning out a good workflow for your app instead of trying to build simple widgets to get users where they want to go.

Flutter uses Firebase (another Google product) as a backend, which can communicate with iOS and Android’s native software capabilities. This is part of what makes Flutter so seamless as an app platform—it looks and feels no different than the apps your phone already comes with.

One problem developers deal with is having to write code in different environments before it can be deployed. Coders enter the changes, hit save, and have to reset the app before they can see what really happened.

With Flutter, that’s all changed. Thanks to hot reload capabilities, apps are now updated as quickly as the information is entered in. This saves a huge amount of time on development, helping you to stay under budget and keep costs lower than ever before.

It also cuts down on some of the most common mistakes faced by developers, since any changes that cause problems will immediately make themselves known. It’s harder for someone to write and save entire blocks of faulty code before they realize there’s an issue.

All in all, this makes the entire process better for everyone.

Everything Is Open Source

If the ease of development doesn’t sell you, maybe the price tag will (or rather the lack of a price tag). Because everything about Flutter is open source, you have access to software development kits and framework libraries to then personalize and fit your idea.

Not sure about how to proceed? There are templates as well, making it easy to find an idea you like and build up from there.

Because Dart is written as a more front-end style code, you [should] only need one developer to build it for you. With the right web development studio, a Flutter app takes much less time to build and creates more opportunities for customization.

Plus, with a community of other Flutter developers working alongside you, there is a trove of knowledge and solutions to help you cross the finish line.

Because Flutter is open source, new iterations are published quarterly, with input from other developers as well as Flutter employees themselves. You’ll always have the most up-to-date software for your projects.

What Flutter Cannot Do 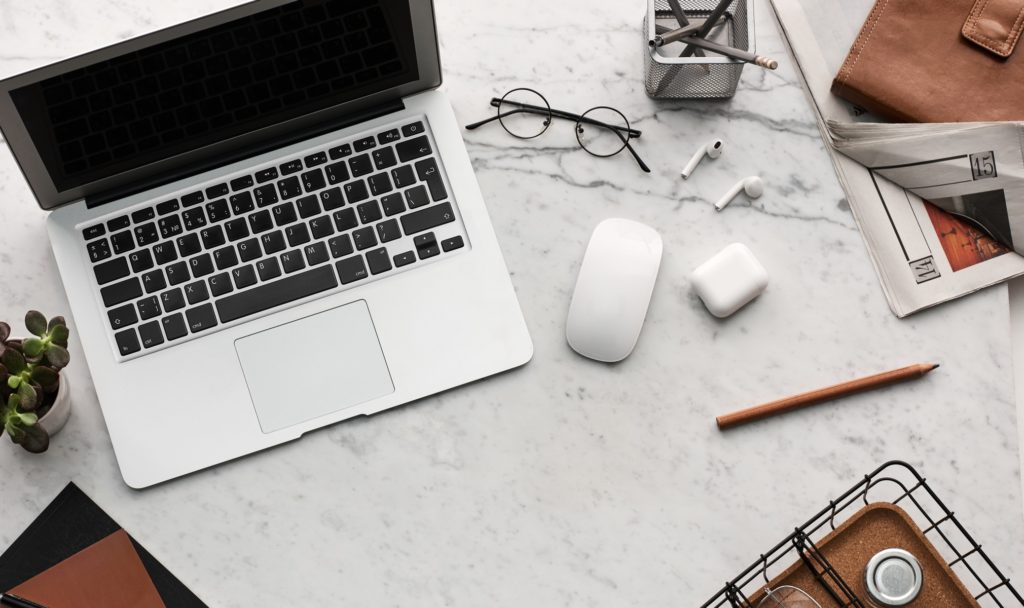 It’s exciting to think about the ease with which apps can be developed now, but this shouldn’t because for you to slack on planning out a stable road map before getting started.

Any overly complicated app takes a while to build and load for users. Flutter’s installation package is larger than other platforms, so planning an efficient app is more important than it might otherwise be. Your design needs to compensate accordingly.

When Google released Flutter, they did so with the most important programs’ libraries already in place. Programs like Maps, Firebase, and others came in the release to ensure that the program would work as well as hoped. If you stick to those simple programs and outlines, you won’t have any problems building a great app.

However, if you want to do something more complex, you’ll have more work ahead of you. Using Flutter to launch an app works best with the software that’s already there.

Taking the Next Steps

Cross-platform apps like those produced in Flutter have the best chance at success.

However, that doesn’t mean they are the end-all solution to apps. It’s important to have an idea of the app you want to build, take it to an experienced developer, and find out exactly how plausible your idea really is. Oftentimes, your developer will have insights that could change the way you approach your project.

Flutter is by far one of the most promising new developments in the app world. Its open-source community and hot reload capabilities make it extremely useful even for those who don’t have much experience building apps.

Just because someone has an understanding of programming languages doesn’t mean they understand how to build the best app for your needs. Ideally, you should find a developer who has experience in your specific industry.

Why? Because designing a worthwhile app requires understanding what customers want, at least if your app is to have any chance at success.

A good idea is to find an app you like, find out who built it, and ask them more about it. This can help you glean inspiration for your own app, and in the best case, it could lead you to hire a developer they trust.

Ready to see your app come to life?
Click here to schedule your free consultation with experienced Flutter developers.